The rush is on: iPad Air 2 and iPad mini 3 outed in India

Apple India has kept its promise, and has made the iPad Air 2 and the iPad mini 3 available for purchase in India on today, that’s November 29. You can now purchase these fresh slates through your nearest Apple-branded retail stores or through e-commerce websites, which should commence your deliveries today if you’ve pre-ordered the devices beforehand.

The iPad Air 2 is the flagship tablet from the Cupertino-based company, and is distinguished by its extremely thin profile of 6.1mm as well as its lightweight body of 0.96 pounds. It houses a 9.7-inch Retina display with a pixel density of 264ppi and a 64-bit processor that’s 40 percent faster than its predecessor. It moreover, carries onboard a Touch ID sensor for fingerprint scanning. 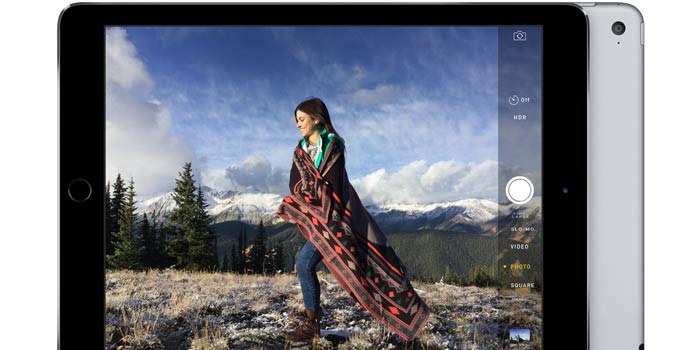 The iPad mini 3 is not much of an update over its predecessor, save for its Touch ID fingerprint sensor and a few other new features. This Apple device is powered by a 64-bit processor, and it showcases its visuals on a 7.9-inch 326ppi Retina display. 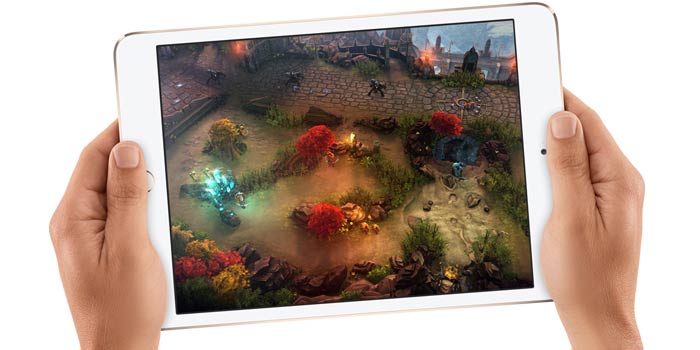 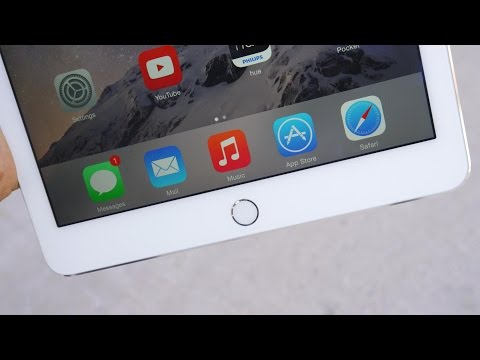 Like we said, you can head over to Apple-branded stores or websites like Flipkart, Infibeam and Amazon if you wish to purchase the just launched Apple iPad Air 2 or the iPad mini 3 tablets in India.