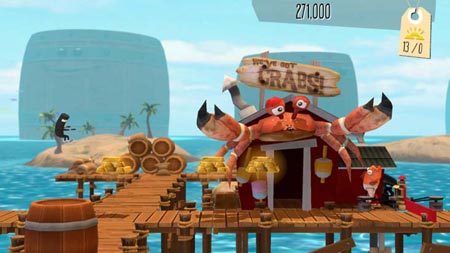 This week’s Nintendo Download includes a sale on Fractured Soul for a limited time while Wii U owners get the rhythm-based platform title Runner2 in the Bit.Trip series. There is even a demo of the upcoming Castlevania: Lords of Shadow title for the 3DS, while Retro City Rampage is now available for the Wii home console.

First up is the rhythm, auto-running platformer Runner2 from Gaijin Games. Players will be wowed by the types of environments the game has on offer, while the new moves and soundtracks just add to the continuously progressing fun. The goal is to get a hold of the Nefarious Timbletot. Check out the video above which gives a mere sampling of the title’s 5 worlds and 125 levels, but there are also a handful of boss battles with the choice between 8 playable characters. 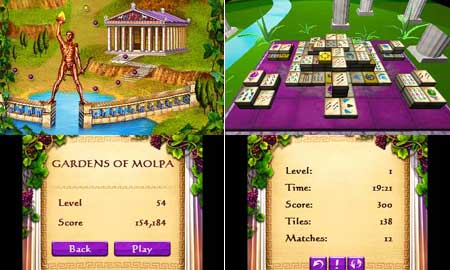 Three new games have come to the 3DS and include Mahjong Mysteries – Ancient Athena, Coaster Creator 3D and Easter Eggztravaganza. The first is a strategy puzzle for one player available for $4.99, while the second, available for $9.99, has players building their own roller coasters, complete with loops and twists. The third provides different types of mini games such as jigsaw puzzles and spot-the-difference shorts. It is available for a price of $4.99 on the console mentioned above and comes to the DSi too for 500 points. 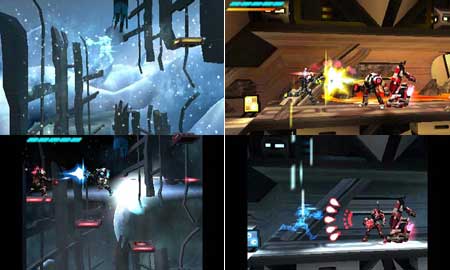 In other eShop and 3DS related goodness, a demo of Castlevania: Lords of Shadow – Mirror of Fate can be downloaded for free giving owners of the handheld a look into what is to come on March 5, 2013 in terms of classic side-scrolling gameplay. Moving on, Fire Emblem Awakening gets a bit of DLC with the Champions of Yore #1 map free through to March 6. The Golden Pack has the EXPonential Growth map added for $2.50. Also, Fractured Soul is available for a discounted rate of $7.99 for a limited time. 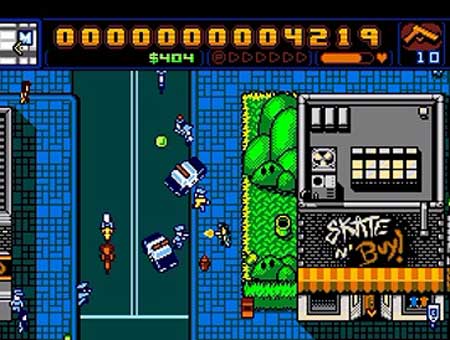 Wii owners get some love this time around with Retro City Rampage which parodies the retro games from the 80s and 90s. In addition to having an open world where players will be able to steal cars and go on crime sprees, taking out their frustration on innocent pedestrians, more than 60 story missions are featured and arcade challenges just add to the fun. There are also several vehicles to commandeer and weapons to try out, all for 1000 points.

With that we draw to a close this week’s Nintendo Download. Check back with us next week for more downloadable titles.