Xbox 720 to be a blighter for used games ecosystem? 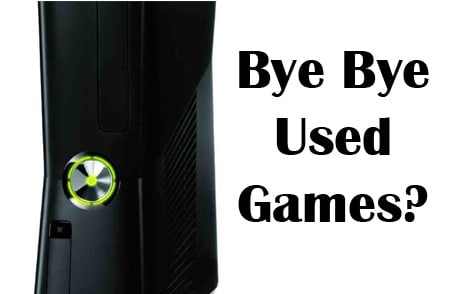 Reports in the past have suggested that the Xbox 720 will indeed be featuring strong reinforcement against the use of pre-owned games, but this new piece of information seems to have almost confirmed it. A veteran icon of the gaming industry, Ian Livingstone, who heads Eidos Interactive, has let it slip in a tête-à-tête with an Indian gaming website that the worst fears of potential buyers of the future console from Microsoft may well be coming true.

Livingstone was apparently on a visit to India for promoting the upcoming rebooted version of Tomb Raider, when GameGuru.in interviewed him. The website is stating that following discussions about the title, the issue hovered towards Livingstone’s opinions on next-gen consoles. It was then that he went on to imply about the upcoming machine (codenamed Durango) featuring an always-on Internet restriction, and it could watermark discs so they are rendered unusable on other systems.

The website had even posted a video of that particular part of the conversation, but it seems it has been taken down from YouTube. Livingstone was quizzed about whether such a trait will be seen forming a part of Sony’s PS4 console or not. To this, he purportedly responded by saying he doesn’t know, but ‘presumes’ it will be something similar. 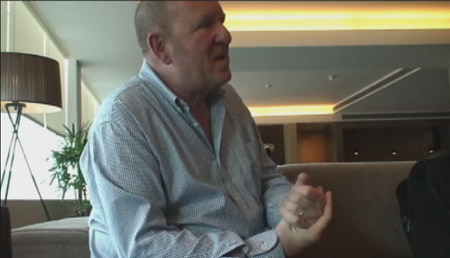 The issue of watermarking discs and affixing consoles with always-on Internet constraints has been in the talking for a long time now. The general argument from the part of publishers is that they do not receive their due revenue once a sold game is shared by different persons. Moreover, the menace of piracy is also to be blamed for this extreme step.

What Ian Livingstone has said has thrown a lot of light on similar rumors of the Xbox 720 which have been doing the rounds recently. Microsoft is yet to reveal a proper unveiling date for this console, but Sony it seems, has taken the initiative to go first. The Japanese giant will be holding a grand event tomorrow, which many believe, should see the PS4 being showcased for the first time. Stay tuned for news on that.