Speculations are rife right now about what the rumored Samsung tablet equipped with a 2K AMOLED display could pack inside it. This slate is apparently under development by the South Korean giant, and is planned to be released later this year, but it’s unsure whether it will receive the Galaxy Tab or Galaxy Note branding.

For those aware of the company’s approach to its tablet displays, it will be striking that it’s going for an AMOLED panel with this product. The last Samsung tablet that came equipped with the said display technology was the Galaxy Tab 7.7 which was released back in 2011. But now SamMobile is reporting that this is indeed the case, and it’ll be the first time that an AMOLED panel will grab a 2K resolution of 2560 × 1600 pixels. 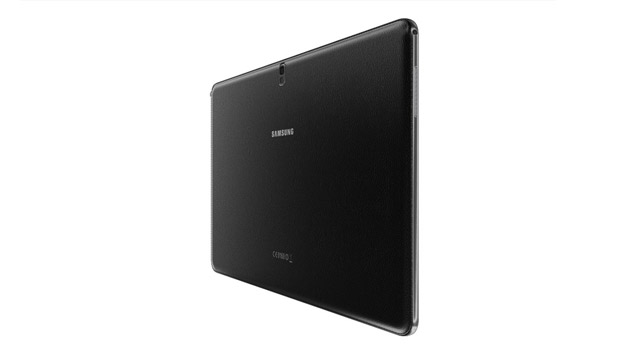 There no telling right now as to what the screen size of this Samsung slate will be though. A past rumor has revealed that mysterious SM-T800, SM-T801 and SM-T805 models are being prepped up by the company, and now we have something to point our fingers at. Logically, these are the Wi-Fi, 3G and LTE versions of the AMOLED display-equipped tablet in question.

It is also being said that Samsung will be infusing the product with an Exynos 5 series processor. Moreover, it could run Android 4.4.2 KitKat out of the box, and could also grab some of the unique features of the Galaxy S5 like its Ultra Power Saving Mode function and more.

This is all we have right now about the rumored Samsung AMOLED tablet. Stay tuned for additional details.