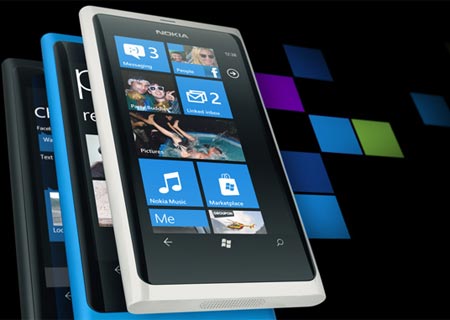 The Windows Phone 7.8 release is literally just around the corner, according to the latest set of rumors “doing the rounds.” After several teasers from Microsoft and Nokia, this piece of speculation pegs the update going live tomorrow, alleviating a little bit of pressure among those who own phones running on WP7.

WMPoweruser, the tech web site dedicated to Windows gadgets, says it has received an astute tip, pointing to the operating system’s release tomorrow (Wednesday, November 28, 2012). Now while this can’t be substantiated, all we have to do is wait a day at most. It’s not like those rumors which look months and even years into the future. 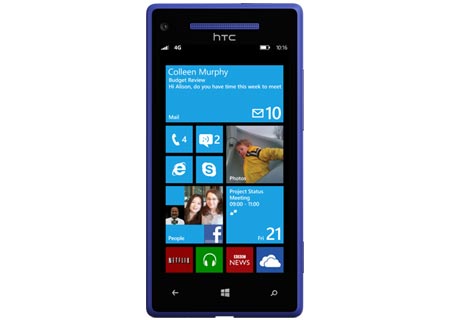 Last weekend, wpcentral unearthed a few features that will apparently make their way into the upgraded version of the OS for phones, in what the web site calls ‘more than just a Live Tile update.’ It is reported that this will bring a new boot screen, which is to reflect Microsoft’s new Windows Phone logo, matching that of Windows 8.

It is also said that the update will roll out three different sizes for tiles that go on the start screen. And while we’re at it, 10 new accent colors are expected, taking the total number of color choices at users’ disposal to 20. 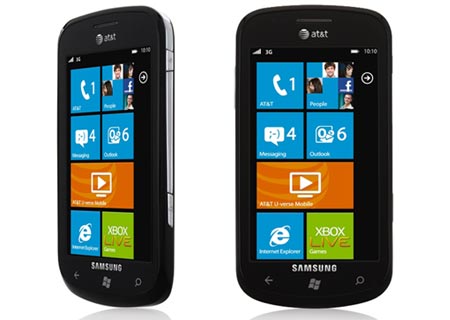 Going by the report, there will also be a re-design concerning a few of the operating system’s core apps such as Microsoft Office, Xbox Games and the Windows Store, at least in terms of getting updated logos, if nothing else.

Finally, both the aforementioned sites report about the update adding the ability to send files via Bluetooth File Transfer, although wpcentral says that this will only be a Nokia OEM customization and will allow sharing of non-DRM files. Another aspect in which the two see eye to eye is the live lock screen Bing wallpaper, which is supposed to update regularly. 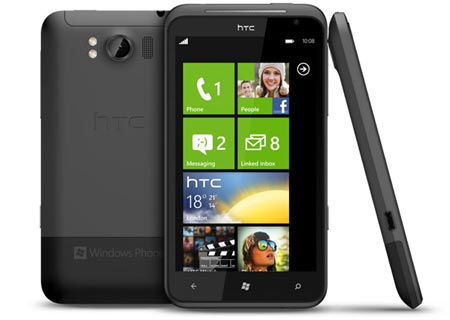 In addition to Nokia, HTC also has a few devices running on the Windows OS for phones, and would presumably have its own plans for OEM-specific features. And while this would be interesting, the rumors don’t mention the Taiwanese manufacturer at all.

So that’s been a mash up of a few rumors concerning this Windows Phone 7.8 business. We’ll have to check back in a bit to see whether they actually pan out.