With Nokia having got into the game of providing a mid-range Windows Phone 8.1 experience, Samsung seemingly wants to join the party too with its rumored ATIV Core. Equipped with a modest array of specs, this device will apparently come with the new Microsoft OS pre-installed, making it the first device from Samsung to do so.

Earlier today, the company launched the ATIV SE (or the reformatted Galaxy S4 shall we say?) with WP8 onboard. Prior to its launch, this handset was widely believed to be a WP8.1 device, but its no-show at the Microsoft BUILD conference where the new OS was unveiled confirmed that it will not be featuring the software out of the box. 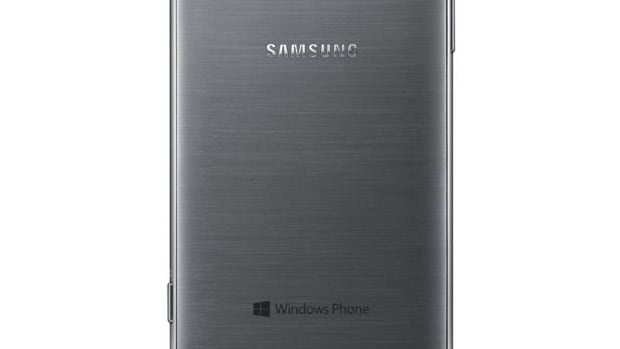 SamMobile tells us that the Samsung ATIV Core is what the company has in store for those wanting to grab a mid-range Windows Phone 8.1 handset other than the Nokia Lumia 630 or 635. This phone will apparently feature a 4.5-inch display offering a 720p HD resolution.

1GB worth of RAM could also be on offer apart from a 2100mAh battery. Its camera is being speculated to either be an 8MP unit or a 13MP one, so there’s not much clarity in that department at the moment. There’s no word on its price or availability details as well.

As you can see, details on this apparent Samsung ATIV Core are pretty scarce at the moment. But the important part is that it will have the Windows Phone 8.1 OS onboard which many are dying to get on their devices right now.