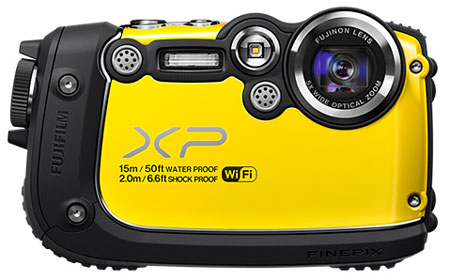 Price details for the XP200 and the S8400W have been revealed and both Fujifilm FinePix cameras have been given a general May 2013 release window. The first is an extremely rugged device, managing to cope with environmental extremes, while the second is a bridge camera with a precision lens capable of 44x optical zoom.

Let’s start with the XP200, which uses a 16MP CMOS sensor and is waterproof up to 15 meters, shockproof when dropped from up to 6.6 feet, freeze-proof to 10 degrees Centigrade below zero and dustproof. There is an internal 5x optical zoom lens which works even under water and the camera is capable of transferring images wirelessly to smartphones and tablets via a dedicated app. Photos can even be backed up to a home PC using a Wi-Fi router. 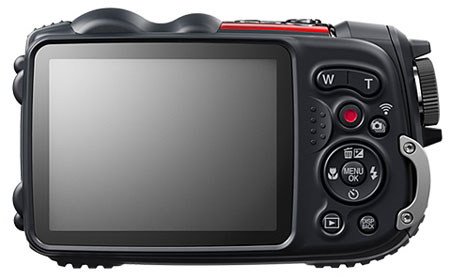 In addition, the device features two high-speed shooting modes – one allows continuous shooting at 10fps and full resolution, and the other can take this up to 60fps although image size is capped in the process. What’s more, there’s a dedicated button on top so that even fleeting moments can be captured without much notice. Video can also be shot in 1080i and there is even a high-speed movie recording mode which captures at up to 240fps for slow-motion playback. And to top it off, in-camera movie editing is possible. 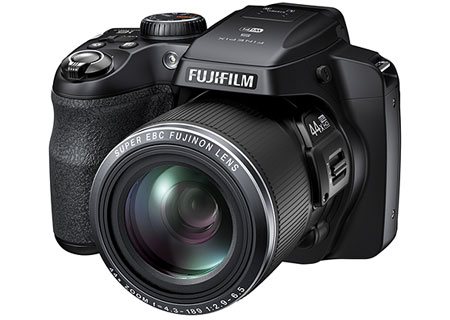 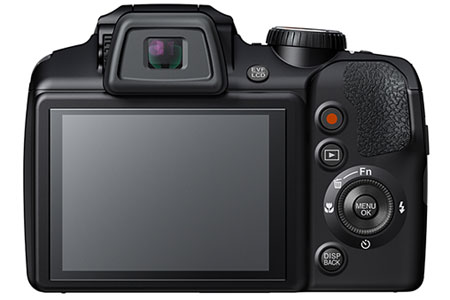 Again, wireless capabilities include the transfer of photos to smartphones and tablets via the free app for iOS and Android, and to users’ PCs by latching onto a signal from a Wi-Fi router. Normal video capture takes place at 60fps and 1080i resolution with stereo sound, while slow-motion movies can be recorded at 480fps. In addition, stills can even be snapped during video recording.

The XP200 will be made available for $300 in black, yellow, blue and red, while the S8400W will sell for $350 and will require four AA alkaline batteries to operate. Both have a 3-inch LCD screen for clear viewing of clicked images on the cameras.