Here’s the whole deal; Apple felt its sales in India were suffering, and hence decided to introduce an outdated, yet ‘lower-priced’ iPhone model here with an aim of redeeming some lost ground. But it seems the company has got the whole idea of ‘lower-priced’ completely messed up. The obsolete iPhone 4 which was first released in 2010 has been put up for sale by it at a shocking Rs 23,000.

Things were sounding way too chilled when reports about the price of this re-launch being Rs 15,000 were making the rounds. But it didn’t take long for that to change, and now we should soon be seeing a Rs 23,000 price tag being slapped on to the re-launched iPhone 4. 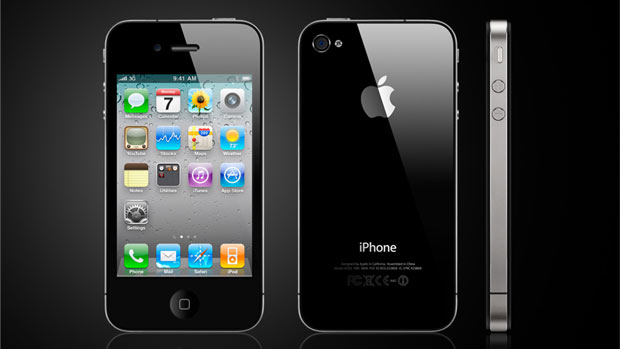 Here’s a quick refresher about its outdated specs. The device grabs the Apple A4 chipset featuring a mere 1GHz single core Cortex-A8 CPU and a PowerVR SGX535 GPU. 512MB RAM also forms part of it, apart from a 5MP main camera, a 1420mAh Li-Po battery and of course, a 3.5-inch 640 x 960 pixel IPS LCD screen. 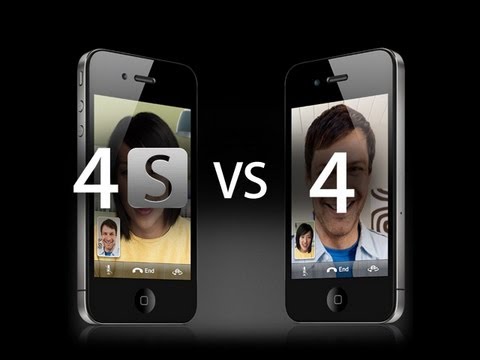 At Rs 23,000 today, you can get everything from a quad core processor, an 8MP camera, more memory and even a full HD display on your smartphone. It’s hence very difficult to see why anyone would want to buy the iPhone 4 at its reduced yet ridiculous price. Brand value you say? We’ll pass on that, thank you! Do tell us what you think about it though.