With quad core phones breaching the sub-Rs 7000 price range, octa core ones such as the iBall Andi 5S Cobalt 3 have managed to go on sale bearing cheaper retail tags. The device recently went official priced at just Rs 12499, yet it isn’t the most affordable option in the Indian market.

The Wickedleak Wammy Neo Youth is the most affordable option at Rs 8490 followed by Xiaomi’s Redmi 1S which costs just Rs 9999. Then there’s iBall’s own Andi 5K Panther that costs Rs 10499, but is not as alluring as the others. The iBall Andi 5S Cobalt 3 on the other hand, flaunts quite a stylish design where the body gets slimmer towards the bottom. 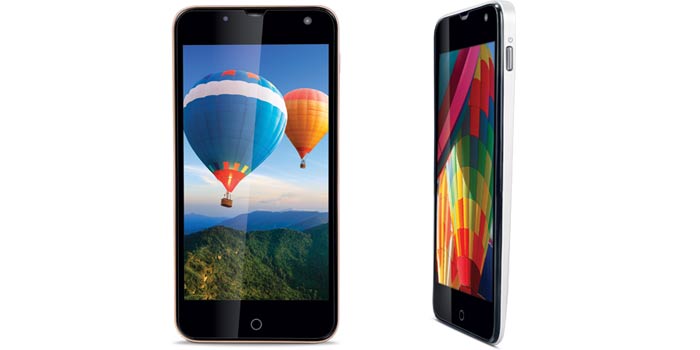 The handset can be considered as a follow up to the Andi 5T Cobalt 2 which was launched back in April. Unlike the 5K Panther’s 1.4GHz chipset, this one has a 1.7GHz octa core processor based on the Cortex A7. It also delivers a 5-inch 720p HD display with an OGS screen.

The Cobalt 3 also grabs dual cameras, 2MP front and 12MP rear with dual LED flash. For storage, you get the standard provisions of 1GB RAM and 8GB ROM. Lastly, a 2200mAh battery power up the phone. 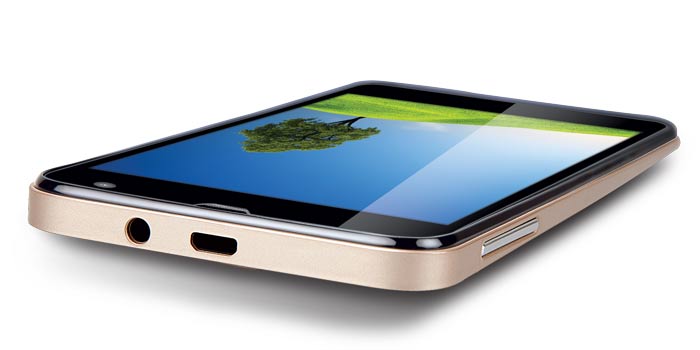 The iBall Andi 5S Cobalt 3 is expected to go on sale in the coming days in color options of black silver and gold.