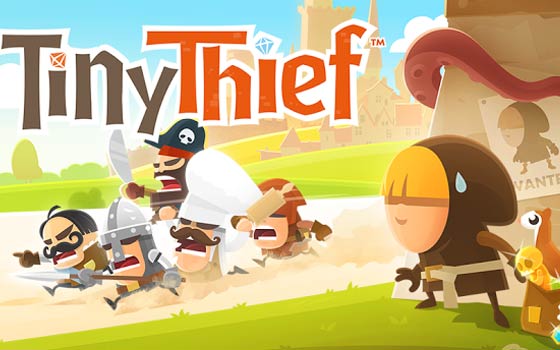 Rovio Stars has released its second game dubbed Tiny Thief for devices running on mobile operating systems such as Android and iOS. And that’s not all. It has also been revealed that Rovio has some new characters with special powers and surprises in store for Angry Birds fans out there. More details regarding the new edition of the popular title will be disclosed on Monday.

Tiny Thief was made available only a couple of days ago, and going by its users reviews on the two app stores from where it can be purchased, it looks like people are really liking the application. This title is basically about an unconventional hero who is cunning and outsmarts its opponents throughout game. The little guy is expected to take on enemies like giant robots, evil sheriffs, pirates, dragons and even the Dark Knight amongst others.

Set in a world where corruption is prevalent, the title in question claims to bring its own visual style as well as an offbeat sense of humor. If the developers of the application are to be believed it will have players reminiscing about those good ol’ point and click games. Rovio Stars’ Tiny Thief consists of six epic adventures wherein people are supposed to guide the thief to sneak in and steal stuff and even capture pirate ships, castles and more. 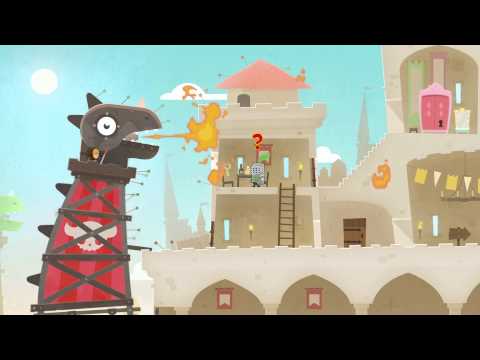 Additionally, there are multiple puzzles to solve and players are required to unearth hidden treasures. They are likely to come across multiple surprises during the course of the game as well. Tiny Thief is compatible with Android devices based on Gingerbread and all the later platforms and is also optimized for the iPad, iPhone and iPod touch running iOS version 5.0 or later.

Tiny Thief is now available through the Google Play store and iTunes for a price of $2.99.