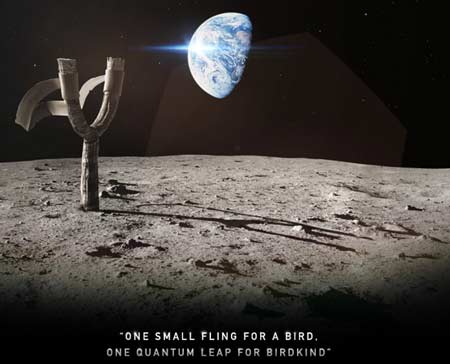 Bird-slinging sport fans can watch out for the Angry Birds Space game which is gearing up for launch in the month of March. The upcoming title will fly the enraged birds into the outer universe and open a new world to enthusiastic players.

According to Rovio, this is supposed to be its biggest game release after it had introduced us to Angry Birds. Although the space version is claimed to be based on the original title, it may just be fairly different in terms of the gameplay. While most of the game’s essentials are expected to remain the same, audiences can anticipate some surprise elements and other unforeseen additions. 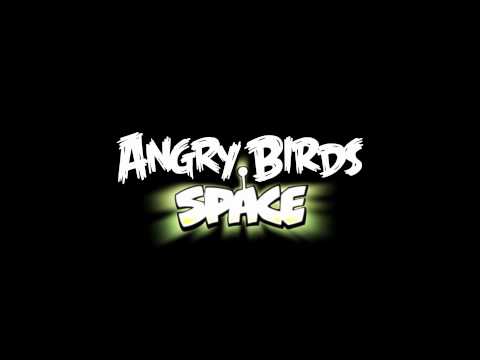 “We’re going to announce more information in early March, and on March 22nd we will launch simultaneously in mobile gaming, animation, retail, and publishing. Not only is this a first for us as an integrated entertainment company, but the first time this has ever been done for a mobile game!” conveyed the company via the official Rovio blog.

First released in late 2009 for iOS, the offering has seen various new editions since. We’re talking about Rio, Seasons, Magic and more. These versions are available for desktop as well as for iPhone, iPad or Android handsets and other handheld gadgets. In addition to this, the title was recently released on Facebook with a lot of social-centric features and exclusives.

More information about Angry Birds Space is scheduled to be revealed next month and the game will be launched on March 22 for mobile gaming, animation, retail as well as publishing.