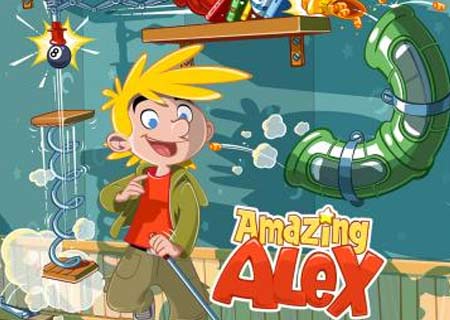 What do the Rovio Amazing Alex game and Casey’s Contraptions have in common? The newly announced title is based on the assets of the Snappy Touch and Mystery Coconut offering which was designed for Apple devices.

The upcoming game from the makers of Angry Birds, is a physics-based puzzler that should have Rube Goldberg fans cheering. At the center of the game is protagonist Alex, the whiz kid with an unlimited imagination. Basically, gamers will have a horde of toys with which they can set up interesting contraptions and direct chain reactions to perform various tasks including cleaning up Alex’s room. 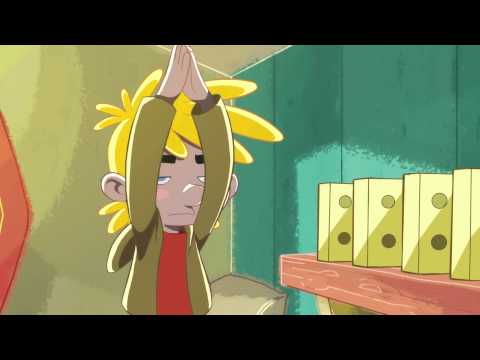 “Set the objects up to bounce, pop, ricochet, bash, and crash into each other and create an elaborate Rube Goldberg device! With a houseful of toys to play with, there’s more than one right answer! Share your most creative solutions with your friends and see what they came up with!” trills the official Rovio blog.

Within the game, there are 35 interactive items with which players can build levels that may also be shared with friends. It was back in May that Rovio confirmed it had acquired the rights to Casey’s Contraptions IP, in a statement to Gamasutra. The original game has been pulled off iTunes shelves to make way for the new one that is touted to include educational elements. 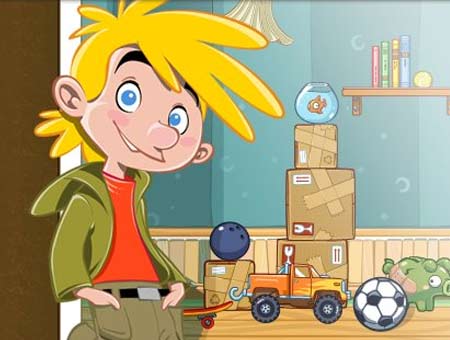 Rovio Amazing Alex hasn’t got a release date yet. All we know is that it’s coming in July for iPhone, iPad and Android. A Windows version will soon follow. The company has already set up a Facebook page for the game as well as a website dedicated to it.