Like we had said, Verizon has started selling an exclusive rose gold colored variant of the Samsung Galaxy Note 3 in the US. This LTE-equipped device can be purchased now at $249.99 with a two-year agreement, just like its usual black and white painted models. Its no-contract price is of course $649.99.

The sturdy new phablet from Samsung was first spotted in its new shades back in November when its rose gold and red colored models ha been unveiled. This practice of the company has been prevalent for quite some time now. Newly painted models of its popular device start appearing in the markets just when their sheen looks like it’s straying away a bit. 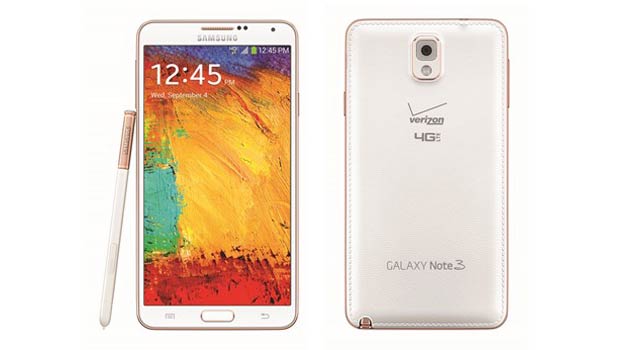 Released in September last year, the Samsung Galaxy Note 3 grabs an impressive specifications sheet, with a full HD S Pen-compatible 5.7-inch display forming its main attribute. Moreover, its quad core processing power and its advanced camera set it up as a rather aggressive competitor in the phablet arena.

The device was launched alongside the Galaxy Gear smartwatch which is an Android-based wearable equipped with its own 1.63-inch Super AMOLED display, a camera, Bluetooth connectivity and more. It is aimed at providing convenient second-screen experiences for users of Samsung’s Android phones. 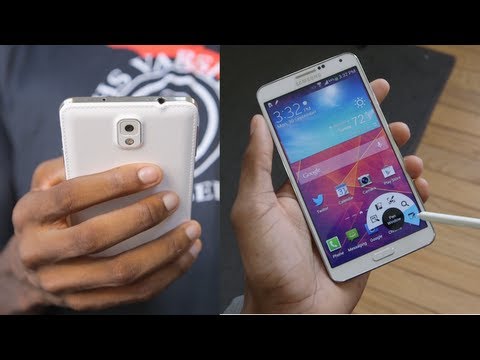 While the Rose gold Samsung Galaxy Note 3 has hit availability status on Verizon, it can only be backordered at the moment. But interested parties need not worry as the carrier is promising that shipping will begin as early as on January 30.

Take a look at the device’s main specs meanwhile: