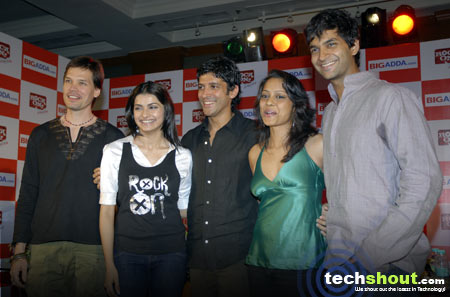 Farhan Akhtar, the producer of the upcoming Bollywood film Rock On and social networking site, BigAdda.com announced their association to build a new community for the promotion of the movie. BigAdda users can now be the part of the Rock On community. Through this community users can interact with other fans of the movie and share their views.

At a grand ceremony held in Mumbai, Farhan Akhtar, Co-producer and leading actor of the movie launched rockon.bigadda.com.

Apart from the making friends and sharing thoughts, BigAdda subscribers will also get to download wallpapers, listen to music etc. 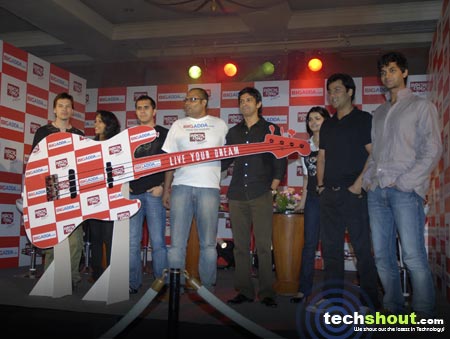 Moreover, in association with the movie Rock On, BigAdda also announced the Star Banega contest. The winner of the contest will get a chance to act in the Farhan’s next movie.

To participate in the contest users have to:

Expressing his thoughts on the association with BigAdda, Farhan Akhtar said, “Social Networking sites have proved to be one of the most sought after mediums for self expression for the youth today especially because of the interactive platform that it offers. BigAdda.com is a great combination of a social networking and Social media which will help us create buzz across a wider segment of our target audiences. Rock On is all about today’s Indian youth and their aspirations. BigAdda bears a resemblance to the essence of Rock On. It is the only youth network that has both media and networking integrated which enables consumption and interactivity. Hence, we built the community rockon.big.adda.com and Let’s catch up.” 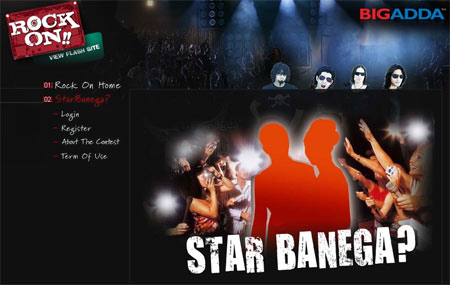 On other hand, Shivanandan Pare, COO BigAdda said, “Social networking today is the most popular medium not only for connecting with like minded people but also networking with people of varied interests and hence explore a lot more about other exciting aspects. We are very happy to be the platform for Farhan’s initiative because we believe that this association will bring out the best of sensibilities of today’s Indian youth through our platform and thus bring them closer to Living their Dreams through rockon.bigadda.com.”