Nokia devices coming out in the months to come as well as next year have been granted details on by a leaked roadmap of the Microsoft-owned company. What’s evident from it is that we are to see enough number of new devices this year – including a flagship codenamed McLaren – to satisfy the hunger of Windows Phone enthusiasts.

Outed by EvLeaks, this roadmap tells us that the LTE-equipped mid ranger, Lumia 635 should land on US soil by the end of June or in July. It is set to be sold by a number of carriers including T-Mobile, Sprint, AT&T as well as the prepaid brand Cricket. 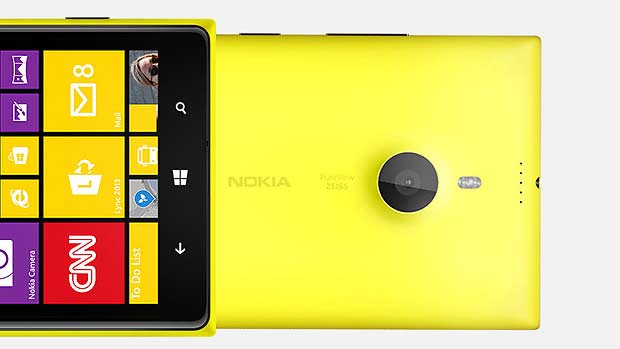 Another handset that carries the Windows 8.1 update out of the box, the Lumia 930 will be giving the US a miss. That is no big surprise owing to the fact that the Nokia Lumia Icon being sold by Verizon right now is exactly the same handset. So it seems, fans of carriers other than Big Red won’t be able to buy it.

Next in line is the 530 which is very shortly expected to be unveiled. As a past leak had suggested, it’s destined for T-Mobile in the US and while it will be sold by the said carrier during this summer, a Cricket version will appear later on, probably in October. This device’s specs are still unconfirmed, but you can expect it to ship with Windows Phone 8.1 onboard.

Then it will be software time, even as an update to Microsoft’s mobile OS will be released later this year. The third quarter will see phones codenamed Tesla (AT&T) and Superman (Verizon) hitting the block bearing the new update. Then in fall, it will be time for the McLaren flagship to arrive, and it will apparently be made available by AT&T, Verizon and T-Mobile.

Makepeace, Dempsey, Cityman and Talkman are apparently codenames for Nokia devices slated for 2015. Let us now wait and watch how much of all this turns out to be true.