TriStar Products, a beauty accessories company has outed its own smartphone brand in the form of Rio Mobile which will be selling its first three handsets exclusively via Snapdeal. These new offerings are named after New York, Paris and London, and are available at Rs 4999, Rs 4399 and Rs 3399, respectively.

First among them is the Rio New York R501 which boasts of a 5-inch 850 x 480 pixel monitor and a fake leather back panel. Another highlight of this device is its 8MP rear camera which is accompanied by a 2MP front snapper. Its key internal components include a 1.3GHz quad core processor, 512MB of RAM and a 2000mAh battery. 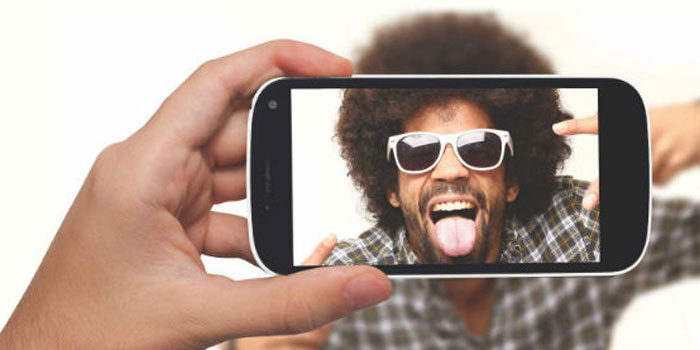 Next is the cheaper Rio Paris R301 smartphone which has been fitted with a 4.5-inch 854 x 480 pixel display. It runs on a 1.3GHz dual core processor that’s assisted in its operations by 512MB of RAM. While its camera setup includes a 5MP rear snapper and a 2MP front shooter, the battery on this handset is 1700mAh in capacity. 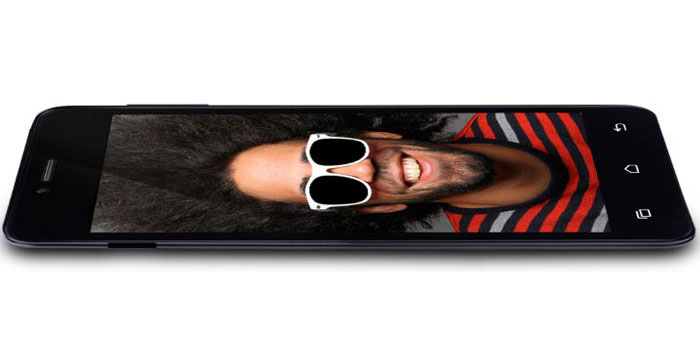 The least expensive offering from this new range is the Rio London R201 whcih goes for a 4-inch 840 x 480 pixel monitor and a 1500mAh battery. This handset too carries a 5MP rear camera and a 2MP front one, while its operations are handled by a 1.3GHz dual core processor and 512MB worth of RAM.

All three of these devices run the stock version of the Android 4.4 KitKat OS, but there are no plans of a Lollipop update in the future. They have been blessed with 4GB storage modules and microSD card slots as well. 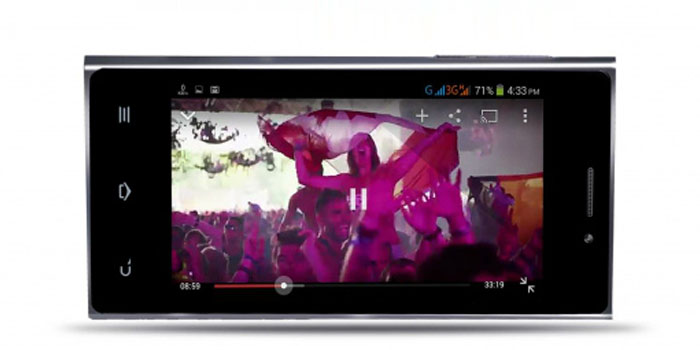 These Rio Mobile smartphones are currently being sold exclusively through Snapdeal, and like we said, they can be purchased by interested parties in exchange of Rs 4999 (New York), Rs 4399 (Paris) and Rs 3399 (London).