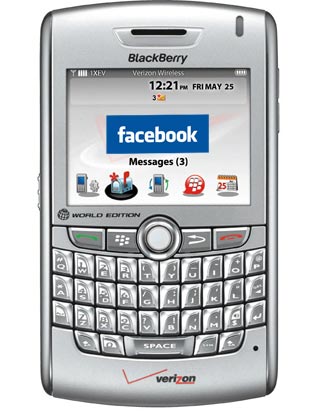 The new software enables users to receive Facebook notifications and messages and go through them quickly in the same way as using an e-mail service. Besides, RIM also announced that users can read and write messages offline too.

Moreover, RIM is planning to bring in lifestyle applications that would allow users to have fun with games and multimedia. These upcoming applications will help change Blackberry’s image from a business focused phone to business oriented entertainment smartphone.