Rez HD and Chessmasters Live coming to XBLA this Wednesday 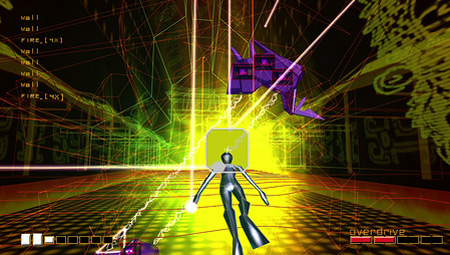 Two new games will be launched on Xbox LIVE Arcade this Wednesday, one of which is a remake of the cult-classic shooter game “Rez HD”, while the other game is “Chessmaster Live”.

Rez HD which has been developed by Q Entertainment will be released on XBLA. This musical shooter game was a hit when it came out on the Dreamcast and PlayStation 2 consoles. But, now the recreated game has been done so in high-definition and 5.1 surround sound, offering gamers the ultimate audiovisual experience.

Rez HD features five different, each of which has its own unique theme, musical track and boss battle. Further, the remake of Rez HD includes a host of new sound effects including cave, forest, underwater, hall and plate, and visuals (sepia, tile, blur, bloom and glare). The game also offers a full set of Achievements and online leaderboards.

Moreover, it is known that the feature called Trance Vibration has also returned in the remake of Rez HD. This option allows the gamer to set all controllers to receive the trance vibration signal from the Xbox 360 console.

The second game to hit XBLA this Wednesday is called “Chessmaster Live”, which happens to be a downloadable version of Ubisoft’s hit “Chessmaster” series. The game allows players to test their skills against the AI or even with opponents of all aptitudes via Xbox LIVE. 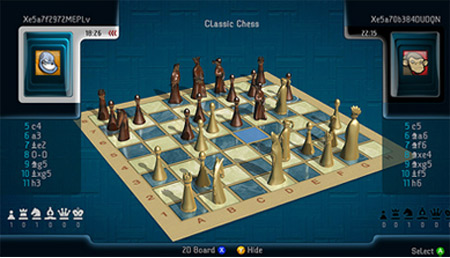 “Rez HD” will be available along with “Chessmasters Live” worldwide for a price of 800 Microsoft Points this Wednesday, January 30, at 9:00 a.m. GMT.