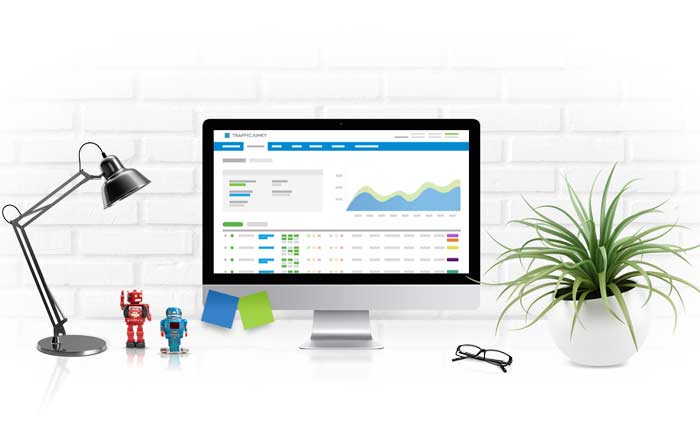 When it comes to online advertising networks, few are as bold and useful as Traffic Junky. With its roots set in 2008, this Canada-based company has made quite a name for itself over the years. It caters to both advertisers as well as publishers, and is known for its neat and clean self-serve bidding process.

This ad network happens to work with a CPM-only model, which is great especially for publishers since it easily allows them to predict their cash flow. Moreover, it also helps them gain a detailed picture of the value they were able to deliver to the advertisers. 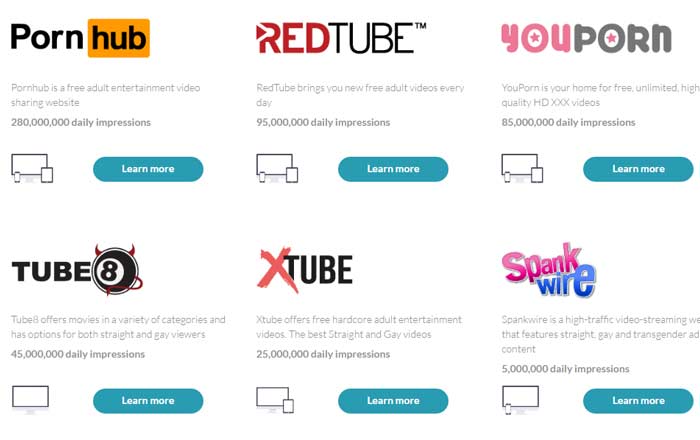 If you’re looking at Traffic Junky from an advertiser’s point of view, here’s what’s in it for you. All of us know that without the right targeting tools, advertising is as good as useless. Traffic Junky hence seems to have invested a large amount of its time in perfecting this.

With your ads, the network allows you to tailor each one of them to the specific audience of your choice. You can get a detailed layout of the placements you can choose, enabling you to be thorough with your selections.

The site is also very helpful with the uploading of banner images, in the sense that it keeps all your previously uploaded pictures safely in an image bank. This way, if you choose to use one of your earlier banners, you won’t be needed to re-upload them. 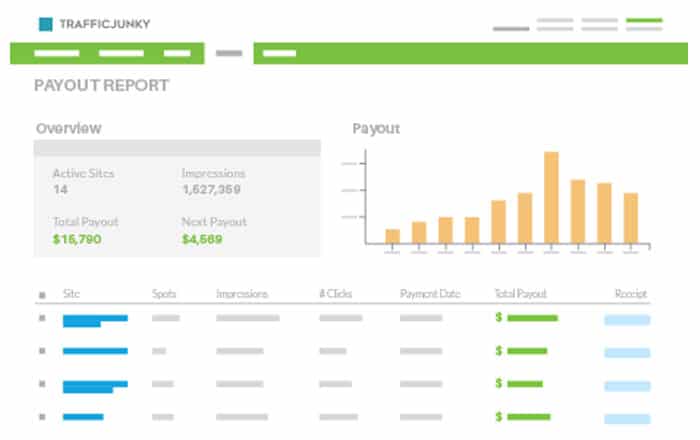 Coming to what Traffic Junky has in store for publishers, the picture is just as luring. Once approved, your website is made part of its Run of Network (RON) where thousands of advertisers are eagerly looking to display their ads.

While creating your spots, a set of pre-set formats is thrown at your disposal; so you won’t need to ponder over that. But if you happen to be picky, you can of course apply for customized ad formats as well.

Once the ads are live on your website, the question of tracking their progress arises. Traffic Junky has your covered with detailed breakdowns of your earnings, and even your impression statistics per spot and per site. All this can moreover be filtered on the basis of date, site and spot. You can track your statistics on desktop as well as your smartphones with the help of apps.

As far as payouts are concerned, they happen every week. The choice of payment options includes PayPal, Paxum, FirstChoice Pay and International and US wire transfer.