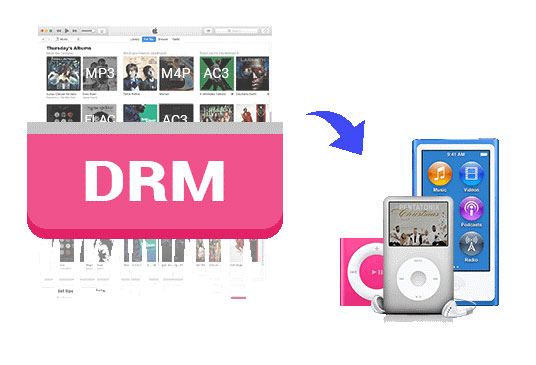 Yes, it’s utterly frustrating that all the tracks that you play on Apple Music are not accessible to you when you’re offline. What’s more is that you cannot listen to them on older devices like previous-gen iPods which do not support the music streaming service. But as you would expect, a solution to this is indeed in existence in the form of TuneFab Apple Music Converter.

To give you a very simple explanation of this program, it lets you convert Apple Music files into MP3 tracks, effectively removing their DRM. This way, you can listen to them on any device you want, including an iPod nano, iPod Shuffle, an Android phone or a Windows PC; you name it! This software however goes much beyond that.

Imagine being able to create MP3 and M4A files out of audiobooks on iTunes and Audible, with all their chapter details kept as they are. This, and many more surprising features make the TuneFab Apple Music Converter such an interesting product. 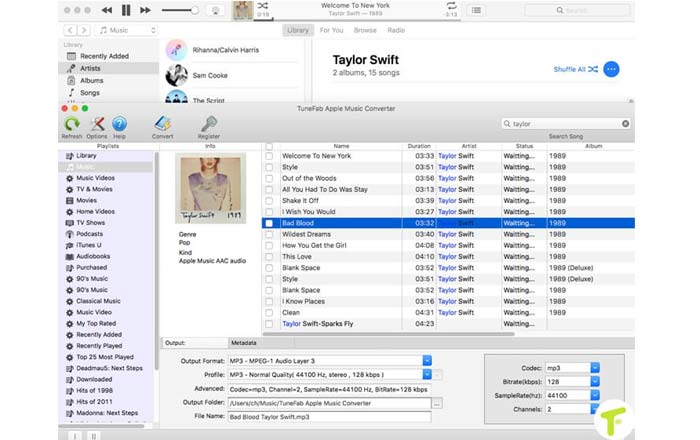 And it’s pretty simple to use as well. You just need to make sure you have the latest iTunes installed on your PC and that all the Apple Music files that you want to convert are downloaded onto your PC. Once you launch the software, it will automatically load all the available files.

From hereon, you will need to select the exact files to be converted. In case you’re having difficulty finding them, a search bar also exists for added convenience. At the bottom are two tabs, namely Output and Metadata. The first one allows you to set the format in which you want your files to be converted. This can be anything from MP3 and M4A to even AC3, AAC, AIFF and others. The Metadata tab on the other hand is for changing the ID3 tags if you wish to do that. 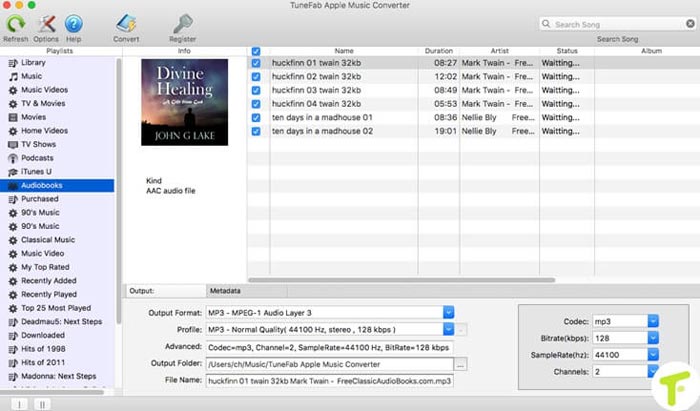 Before you hit convert, you can enter the Options section to set some more parameters according to your choice. Here you can decide upon the preferred conversion speed, the way you want your converted files to be named and so on. With that out of the way, you’re free to hit the convert button and watch the magic happen.

This is particularly beneficial if you have an old iPod Classic or Shuffle lying around and don’t know what to do with it since all your music is now synced to Apple Music. With your files converted, you can transfer them to these old devices and keep making the most of them. This applies also to older iPhones, like the iPhone 4 which do not support Apple Music streaming.

The method of converting iTunes audiobooks is similar to the one mentioned above. But as for Audible audiobooks, you will need to add them to your iTunes first before beginning the process of converting them. 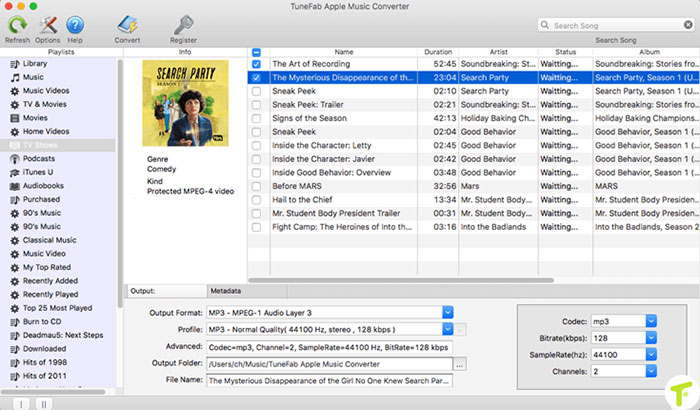 Another interesting feature on offer through TuneFab’s program is the facility to extract audio from iTunes videos. This not only means you can grab the sound files of your favorite music videos, but also grab some background music from a movie or TV show you liked.

There are several other small attributes to this Apple Music Converter which you’ll discover as you go on using it. Take for instance its ability to create iPhone ringtone files (M4R) out of your Apple Music songs.

And all this is offered along with a simple interface, which forms a large part of the appeal of this program. Everything is easy to understand even if you’re not familiar with how such software usually work.

Both Mac and PC versions of the TuneFab Apple Music Converter can be tried for free, but these editions only allow you to convert 3 minutes of each song. If you wish to go further, then the cost is $39.95, which is well worth since regular updates will keep being doled out the makers.

You can download TuneFab from here for Windows or Mac.