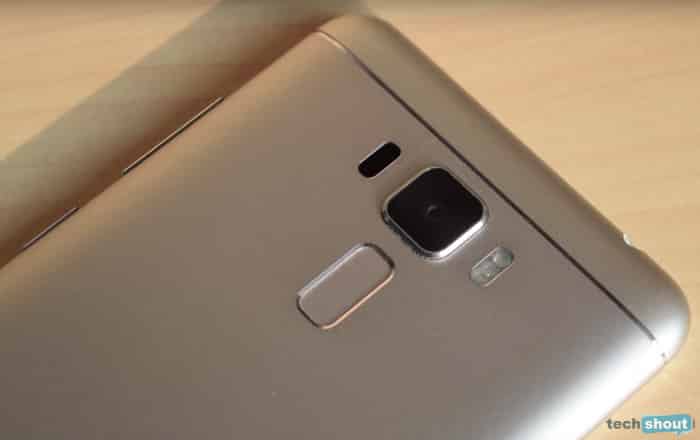 The ZenFone 3 Laser stands as the entry-level option in Asus’ signature series, currently selling in India at Rs 18999. We took the phone for a spin in our latest video review (see below) to suss out whether the smartphone is worth your money.

As can be guessed by its name, the ZenFone 3 Laser’s attention-grabbing feature is its laser autofocus abilities, something which it has in common with the other members of the lineup as well. The ability is supposed to make snapping images lightning-quick, something which we took care to test out during our evaluation.

Surprisingly, we discovered that the camera isn’t the ZenFone 3 Laser’s strong suit. It does shine in a few areas when it came to photography, but sorely lacked in a few others. We also went ahead and compared the device against its more expensive sibling the ZenFone 3, noting the differences in the two phones appearances.

As far as software goes, the ZenFone 3 Laser runs on Asus’ ZenUI 3.0 on top of Marshmallow. The interface has its share of strengths and weaknesses, some more glaring and likely to annoy you on a day-to-day basis. Speaking of annoyances, we noticed something quite conspicuous about the device in terms of design.

You can buy the Asus ZenFone 3 Laser via Flipkart priced at Rs 18999.