Nintendo’s much rumored dual-touch screen DS is back again in the limelight with yet another rumor suggesting its arrival. However, as the GamesIndustry.biz reports, Nintendo officials denied to comment on “rumors and speculations”. 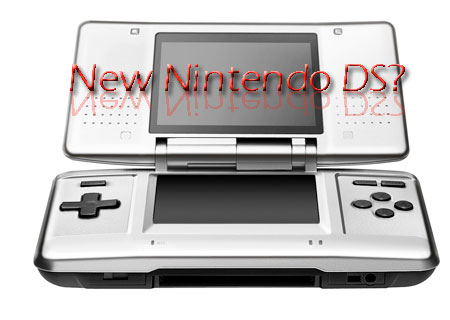 The news was brought out by Kotaku which said that, “according to several industry sources”, the new DS is on its way. Initially the new Nintendo DS was expected to be launched in E3 this year; however there was no official announcement from the Japanese gaming company.

Apparently the new DS is supposed to sport larger than current screens.

As per the reports, the chances of launch of the dual-touch screen DS are only possible post-Christmas, ie next year. Well if things are really going to happen this way, then, as the bloggers all over the gaming domain, are regarding as a senseless move by Nintendo since there are more chances of the DS sales in Christmas.