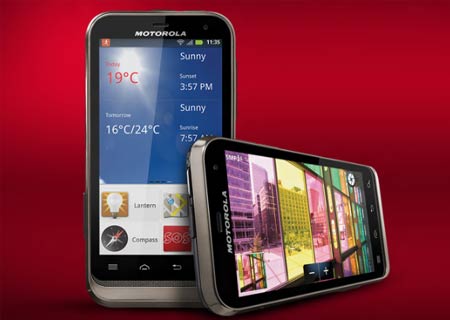 The Republic Wireless $19 unlimited Beta service has reopened its doors to all potential customers who want a taste of the Wi-Fi-centric mobile network. What’s more, the carrier is now offering a robust smartphone option, the Motorola Defy XT in place of the LG Optimus.

With the $19 monthly plan, users will be eligible for unlimited text, talk and data over Wi-Fi as well as cellular networks. And they won’t have to subscribe to any contract agreement in the bargain too. Apart from the ‘30-day money-back satisfaction guarantee’ bit, customers aren’t likely to get charged with an early termination fee on discontinuing service with the carrier.

“Since launching last year, republic has disrupted the wireless industry in a way few could have ever imagined,” expressed David Morken, founder & CEO of Bandwidth. “Consumers are flocking to republic because they’re fed up with the status quo. We’ve liberated them from a world of so-called “unlimited” plans that have caps on data usage, hidden fees, long-term contracts and other restrictions. We’ve set a new bar and we’re ushering in a new era of Wi-Fi-first wireless for millions more people.” 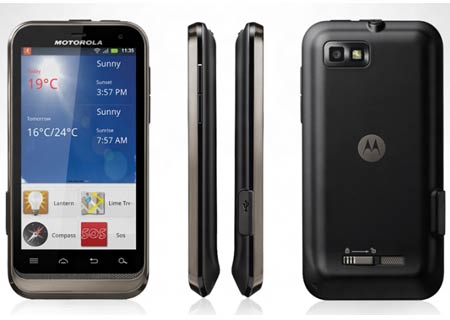 Moving on to the smartphone, the Motorola Defy XT is one amongst the several devices in the Defy family lineup. It sports a dust-proof and water-resistant design to keep the handset free from internal damage as well as a layer of Corning Gorilla Glass over a 3.7-inch display for protection against scuffs and scratches. A 1GHz processor does the heavy lifting, while a 1650mAh battery takes care of delivering ample battery life. Last, but not the least is a 5MP camera with AF, LED flash and 4x digital zoom.

The Motorola Defy XT price on Republic Wireless amounts to $249. The carrier also plans on making the handset available for existing members with a $100 discount, bringing the price to just $149.