HTC Nexus 9 to be outed on October 15 for $399, say unofficial reports

Google’s Nexus 9 which we’re more than certain will be made by HTC, has finally received a release date saying that the device is expected to be launched on October 15 next week. This of course, hasn’t been officially confirmed by the Taiwanese OEM or the search giant, but it’s the best lead we’ve got so far.

PhoneArena is reporting this information based on details provided by inside sources to website Bright Side of News. What’s also leaked is that the HTC Nexus 9 will go on sale from November 3 and the US, UK and select other locations will probably be first to lay hands on the new tablet. 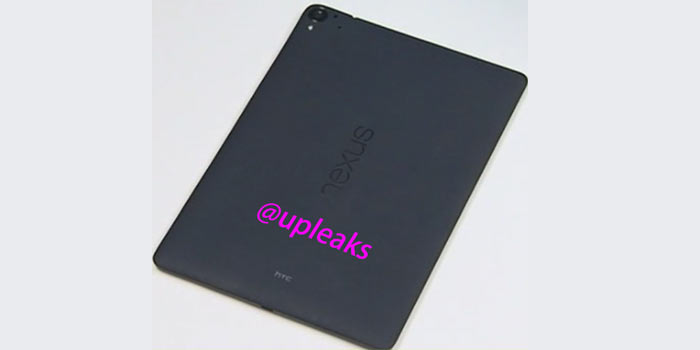 The source notes that the HTC Nexus 9 tablet will be priced at $399 which is much higher than what the previous Nexus tablets were retailing for which was around the $200 mark. The hike is most likely due to the slate carrying high performance hardware and based on multiple leaks, it’s more or less confirmed that the 64-bit Nvidia Tegra K1 SOC will be onboard.

The chip maker recently revealed that it’s already working to bring Android L for the dual core processor. As the name suggests, the device will be of (nearly) 9 inches and the panel will proffer visuals at 2560 x 1600 pixels. Based on previous leaks, we expect the slate to come with 2GB RAM, the usual 16GB and 32GB storage options and an 8MP OIS rear camera.

October 15 is just a few days away and if Google or HTC is really hosting an event to unveil the Nexus 9, we’ll know for sure very soon. The Nexus 6 smartphone is most likely to accompany the next flagship Android tablet.