While iOS 7 gave Apple’s mobile software platform a huge overhaul in the user interface department, its successor will apparently not be focused on the same. Reports coming in have indicated that iOS 8 could very well contain an improved version of Apple’s Maps application, with enhanced data and many other important additions.

According to word received by 9to5Mac, Apple will utilize the expertise it has received from the acquisition of companies like BroadMap, Embark and HopStop in order to provide better navigation services. Apparently, the new Maps app will benefit from fresh points of interest and labels that will make locations like airports, parks, train stations, bus stops, highways and freeways easier to find. 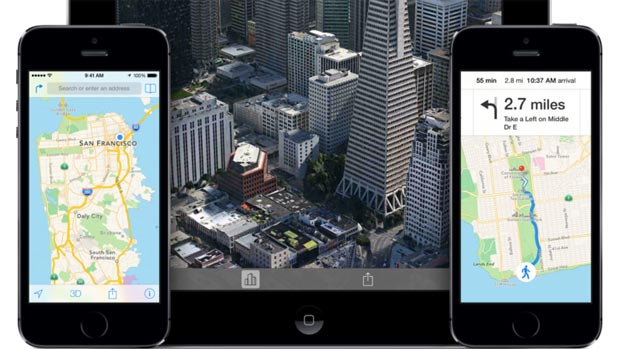 Another important addition that is said to have been made to iOS 8 is the introduction of Transit support. Like the same feature on Google Maps, this one too will provide users with directions and data that’ll help them get from one place to another using public transport.

Apple had released its own Maps app along with iOS 6, and the amount of bugs and unreliable data it was full with had resulted in high-profile firings of staff and large-scale Internet heckling of the service. Have a look at this Tumblr if you want to know just how bad the software was. 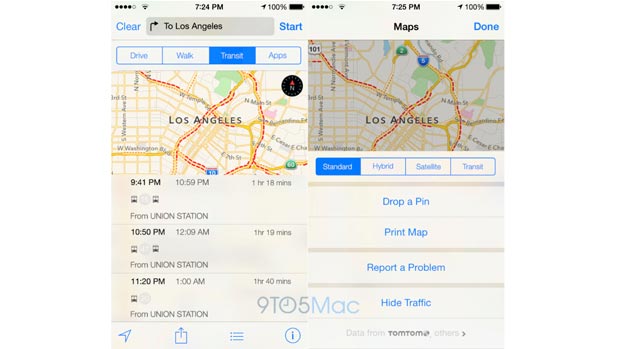 iOS 8 is expected to be unveiled in June this year, and the rumored iPhone 6 will most probably be the first device to carry it onboard.