Report: Flipkart to up the game with its own DigiFlip tablets

2014 is turning out to be a great year for Flipkart, with exclusive dibs on Motorola’s Moto smartphones, a purchase of Myntra, the launch of its premium subscription platform and a lot more. It now seems to be in the mood of continuing this run by unveiling its own tablet range under the DigiFlip brand.

For those unaware, this name stems from Flipkart’s own products that are selling in the form of computer mice, laptop accessories, headphones and speakers. But now, DigiFlip will also stick to tablets which are expected to land in the affordable category, judging by the apparent fact that the e-commerce site has tied up with MediTek for providing the SoCs required for its slates. 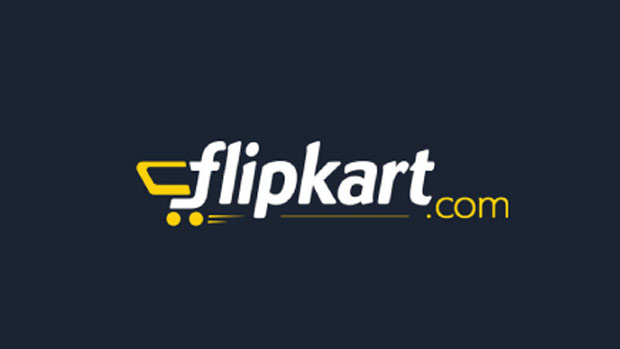 This little bit was reported by BGR India while it was citing The Economic Times’ original revelation about Flipkart’s plans of entering the tablet arena. The e-retailer already has an established eBooks platform of its own. Keeping this fact in mind along with competition from Amazon’s Kindle range, it is highly likely that these tablets would be marketed as eReaders.

Just like other products from the DigiFlip range, the devices Flipkart plans on selling too could be purchased by it through original equipment manufacturers from nations like China, Japan and Hong Kong. One key issue however, will be providing after sales service to these products which we’re guessing will require some tie-ups to be established prior to launch.

There’s no word out right now as to when Flipkart will unveil its range of DigiFlip tablets, but we’ll keep you posted with all the latest on the matter.