Apple’s not content with Intel’s chips it seems, for it has apparently been testing ARM-based Mac machines recently. A fresh piece of news has divulged this information, apart from the fact that a certain Magic Trackpad, the features of which are unknown at the moment will form part of the new computers as well.

A French portal named MacBidouille has received word from its sources that ARM-based Macs are actively being developed by Apple. Although it’s not known right now as to when we can see a formal unveiling, it can be inferred that they could be launched later this year. 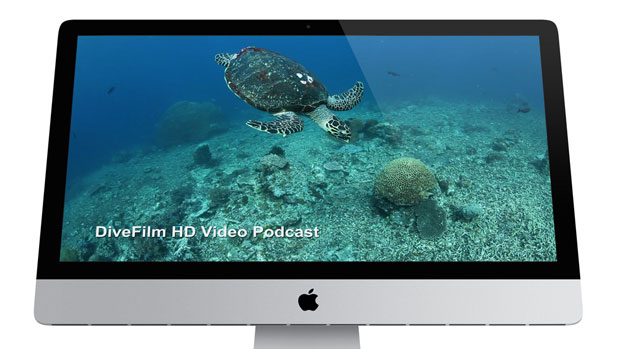 Rumors of such a move from Apple have been going around since a long time. In the past, the company has reportedly asked its current chip partner Intel to work on better battery efficiency of its products and if these demands are not met Cupertino has even threatened to kill the partnership.

AMD processors are one way to go for the company right now, however we cannot rule out Apple’s proprietary hardware as well. As Macrumors points out, the current ARM-based A7 chip which forms part of the iPhone 5S, the iPad Air and the iPad Mini (2nd generation) is being deemed desktop-ready because its power is left grossly underutilized in iDevices.

Whether Apple will go for the ARM plunge with its Mac devices or not is still a mystery, but this rumor which says that multiple Mac devices are being tested right now could be an indication that a 2014 release might be on the cards.