Reliance taxi service to be free for 3 months, says source 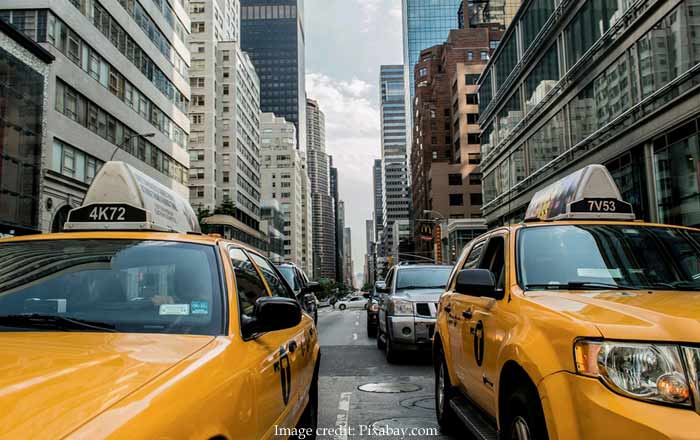 Reliance is apparently getting ready to hit Uber and Ola where it hurts by launching a rival taxi service in a few weeks. In the past, the company has shot down rumors about its entry into the realm of app-based cab providers. But unconfirmed reports of the same have been surfacing continuously.

Our latest source who refuses to be named tells us that in January, the company will be rolling out a private taxi service under the moniker Reliance Life. It will supposedly offer customers 3 months of rides for free within certain limitations.

The information we’ve received is very scant right now. There are a lot of points that need clarification. There’s no word on the cities in which Reliance Life will allegedly be unveiled first. We don’t know whether it’ll be accessible via an app or phone call or both.

The name ‘Reliance Life’ sounds as unfeasible as the idea of users getting free rides for 3 months; the branding could easily be confused with the Reliance Life Insurance business. A fortnight ago, we were told that the cab service would arrive by March 2017 at the latest.

So it’s tough to ignore persistent rumors such as these for sure. If Reliance does introduce its very own taxi service, it won’t just affect cab aggregators. Auto and taxi drivers have been pressing for Uber, Ola and the likes to be regulated by the state.

They have raised several issues against the lot beginning with the fact that drivers of app-based cab services don’t have to wear uniforms, the minimum and maximum fares are not mandated by the government, customers are charged surge pricing and more.

They’re sure to do something similar if and when ‘Reliance Life taxi’ makes its debut. As it is, Uber and Ola drivers have been complaining about the increasing competition of late. You’d think there’s no room for yet another private taxi service.

According to a year-old report by Moneylife, Reliance Industries Limited (RIL) purchased 2000 Toyota Etios cars with the intention of launching its cab service. Each vehicle would be fueled by CNG from RIL’s own stations, and have a Jio 4G connection.

This story was met with denial, as mentioned above. However, RIL has been returning to the fuel retailing business over the past year, after having pulled out in 2008 due to the losses it incurred.