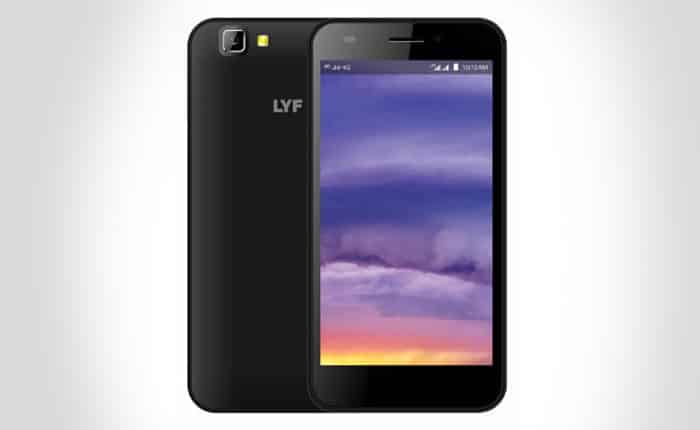 Reliance has followed up the launch of its Lyf Flame 6, with the release of the all new Lyf Wind 5 for Rs 6599. Just like the devices in the Lyf series (or handsets commanding such a price point anyway), the smartphone’s specifications are nothing to write home about, barring its VoLTE support which should enable high quality voice calls.

Before this, Reliance had rolled out the Wind 4 and Wind 6 models in the Wind lineup. Coming to the key features of the Lyf Wind 5, it is fitted with a modest 5-inch display delivering visuals in 720p clarity. The OS running it is Android Lollipop 5.1 and there’s no mention of whether an update to Marshmallow is incoming. Considering its cost, we don’t think that’s very likely.

Often with inexpensive handsets such as these, it’s not a case of Marshmallow being incompatible with the hardware, but rather reluctance on the manufacturer’s part to bother with software updates. Moving on, this latest Reliance Lyf phone is powered by 1GB of RAM and a 2000mAh battery. It has a MediaTek chip, 8GB ROM, dual SIM support and an 8MP/5MP camera configuration.

You will be able to buy the Lyf Wind 5 through Reliance’s very own online and offline portals in India. Of course, it would make more sense to go with the Canvas Amaze 2 instead, considering its features and the tempting offer Flipkart has pinned to it.