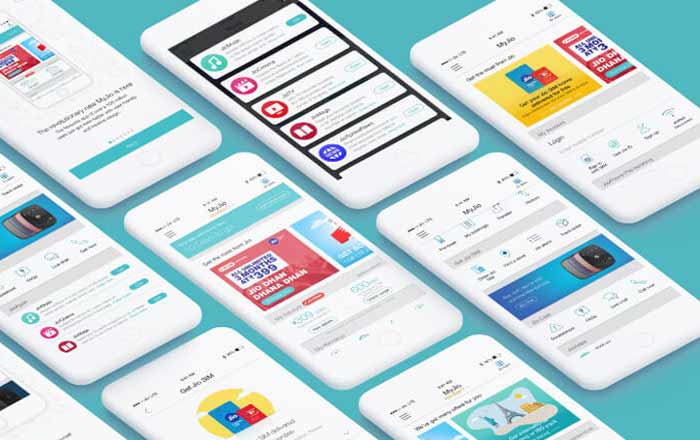 After enticing users with a continuous stream of free services, Reliance Jio ended this approach and actually began charging its users a few months ago. The telecom brand is now looking to get into the festive way of things by announcing a new 100% cashback scheme dubbed the Jio Diwali Dhan Dhana Dhan offer.

As with most Jio plans, there’s more to it than meets the eye. First of all, the Diwali Dhan Dhana Dhan deal is restricted only to Jio Prime members. Secondly, prepaid and postpaid subscribers will have to pay Rs 399 to be eligible for the cashback. Instead of handing it back in one go, the company will divide the sum into 8 installments of Rs 50 each.

This comes to Rs 400 in total, fulfilling the 100% cashback part of the offer. However, the vouchers can only be used one at a time and after November 15. Consumers can recharge for Rs 399 till October 18 any number of times, with Reliance encouraging them to recharge now and use it later.

This means that anyone who has an active Jio pack can also participate in the Diwali Dhan Dhana Dhan scheme. The Rs 399 plan will only kick in once their current one gets done. Reliance is set to announce its newly revised tariffs on October 19.

For Rs 399, prepaid users will get 1GB of 4G data per day for 84 days, free SMSes and calls, and a free subscription to Jio apps. Postpaid customers get the same benefits, except the pack will go on for 3 billing cycles.