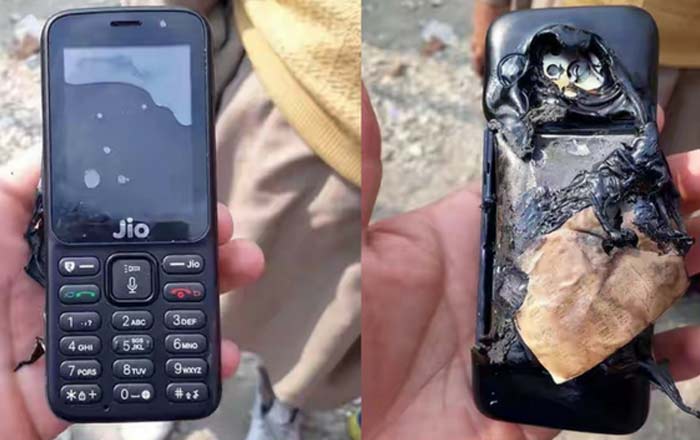 Reliance’s JioPhone is yet to hit mass availability, but one of its units has already reportedly exploded in Kashmir. Evidence for this comes in the form of the photo above which was first uploaded to Twitter, but was later deleted by the poster.

PhoneRadar got hold of the damaged Reliance JioPhone’s image and its melted charger. As per a Lyf distributor who claims to have personally inspected the device, the battery is intact and in working condition. The snapshot above indicates that the back was blown to smithereens, but the front is relatively all in one piece.

It seems the owner was charging his JioPhone when it went up in flames, melting the back and charger in the process. The battery being in one piece hints that it can’t be blamed for the explosion, as is usually the case. 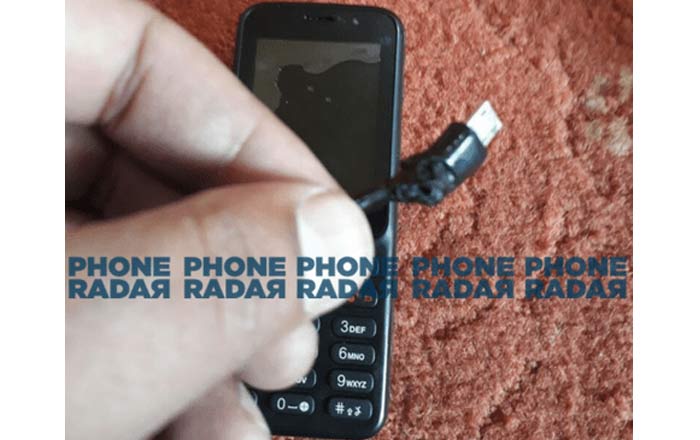 Reliance doesn’t agree with this sequence of events. It’s aware of the incident and its initial investigation indicates that this was a case of intentional sabotage. The telecom operator is of the opinion that the damage to the device was caused deliberately. It goes as far as to state that the entire incident was organized by vested interests who want to malign it.

Also Read: JioPhone owners have to spend Rs 4500 on recharges over 3 years

Reliance’s planning to take action based on further investigations. This isn’t the first phone by the brand to have gone up in flames. A Lyf Water 1 unit had blown up in a similar case last year, but things are a bit murkier in the new episode since the original tweet with the photo isn’t around any more.