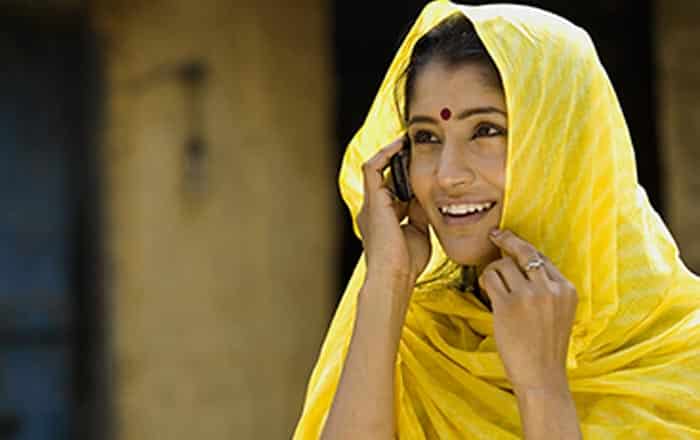 Reliance Jio made a big splash when it arrived on the Indian telecom scene back in September this year, due in large part to its unlimited voice and 4G data Welcome Offer. The promotional scheme was supposed to end on 31 December, but has now been extended till 31 March 2017 under a different name.

Reliance Industries Chairman Mukesh Ambani announced the development at a massive event, calling the fresh initiative the Reliance Jio Happy New Year Offer. Under the terms of the scheme, all new users are set to receive data, voice, and Jio apps access for free up till 31 March 2017.

As for existing users, they’ll be automatically migrated from the Welcome Offer to the Happy New Year Offer without any additional hassle. However, the latter is not without its drawbacks, since the network operator has decided to cap the daily data limit to 1GB after which speeds will slow down.

To recall, Jio’s current Welcome Offer caps data at 4GB per day. Ambani explained away the reduction by claiming that 80% of its consumers utilized less than 1GB per day and the remaining 20% ate up disproportionately higher amounts. This apparently resulted in a congested network.

With that in mind, Jio has accordingly changed its Fair Usage Policy (FUP) to make sure everyone gets their fair share of network capacity. Ambani asserts that the company has managed to cross the 50 million customers mark in the 3 months since its launch, which he thinks makes it faster than companies like Facebook or WhatsApp.

It hasn’t exactly been smooth sailing for Jio since it made its debut though. Many complain about slow speeds and being unable to call users of other networks. Ambani says the first problem has come about due to 52 million customers taking full advantage of its free Welcome Offer. He claims this has caused slowdowns, but only in 8% of its towers.

He went on to declare that 92% of its patrons and towers have been experiencing fast speeds. As for the second issue, Ambani blamed other telecom brands, alleging that over 900 crore voice calls had been blocked by rivals. He says call block rates have fallen from 90% to 20% and the company is currently working on bringing this number down to 0.2% with the cooperation of other operators.

Other than the Happy New Year Offer, Ambani also announced the launch of a new Jio Money Merchant Solutions app to encourage the growth of cashless payments between small-scale merchants and customers.