Reliance Digital has launched a new smartphone called the Reconnect under its own brand and is offering it with average features accompanied by an unimpressive price. The phone is tagged at Rs 12999 and it delivers mid-range components such as an HD display, quad core processor and more.

The Reliance Digital Reconnect is a pretty average looking smartphone, but it seems willing to try to entice customers with its set of specifications. Well, the biggest downside is that the smartphone runs on Android 4.2 Jelly Bean which is more or less outdated. Based on what we know, you’ll be treated to a stock UI sans any heavy customizations and bloatware. 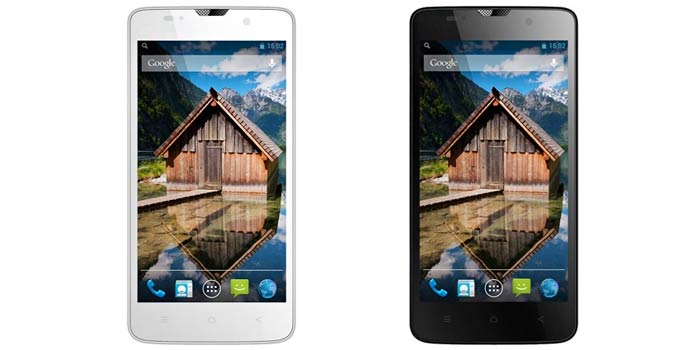 The Reconnect smartphone’s dimensions haven’t been disclosed, but the company notes that it weighs 132.8 grams which is acceptable for a 4.7-inch phone. The display delivers visuals in 1280 x 720 pixel resolution and there’s no mention if it’s reinforced with a protective glass panel. What’s more, there are dual cameras onboard where the front flaunts a 2MP snapper and the rear dons a 13MP lens.

Also see: Panasonic’s quad core Eluga A will land you Android 4.3 and a 5-inch display for Rs 9490

Moving on to the innards, a 1.3GHz quad core processor which is most likely from MediaTek is present with 1GB of DDR3 RAM and 8GB of storage. You also get dual SIM card slots and a microSD card slot with 32GB support.

Reliance Digital hasn’t revealed the exact on which the Reconnect will be available, but its official website notes that it can be picked up via the company’s own stores at Rs 11999 in white and black shades.