Relax! WhatsApp voice calling is in the works for Windows Phone

Developers often fail to give Windows Phone as much attention as they give to Android and iOS, but things do sometimes tilt in favor of this platform like in the case on WhatsApp Web, which is available for it even when iOS users are still to get it. Voice calling is one more function which users of the Microsoft platform will be pleased to have on their devices, and it seems they’ll be getting it pretty soon.

UPDATE: WhatsApp voice calling has finally hit Windows Phone! As of now, you’ve got to have WP v8 or higher to use this feature. Additionally, sending audio files requires WP v8.1 or later.

The makers of the app have gone on to confirm that the feature is currently being worked upon for the Windows Phone platform. In an emailed reply to a reader of WMPoweruser, the support team of WhatsApp said that the voice calling functionality for the Microsoft platform is still in the works, but there’s no particular release timeline that can be quoted. 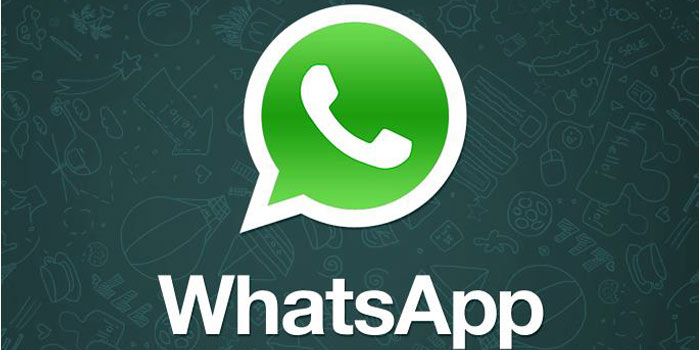 The voice calling feature on WhatsApp allows users to place and receive calls to their contacts using data or Wi-Fi networks. It was first dished for the Android version of the app as part of a test phase, but has now been made available for everyone. The makers of this utility have confirmed that it’s ready to arrive on iOS soon.

With the user base of Windows Phone increasing in a slow yet steady manner, developers have finally started paying more attention to this platform than before. Apps like Instagram, BBM and more have been ported to the platform, citing high demand, while utilities like Vine have recently started receiving all the features that their Android and iOS counterparts have been enjoying for months.

For now, Windows Phone users can rest assured that the WhatsApp voice calling feature will indeed be rolled out to them in the future. We’ll have more on the matter when additional details are out.