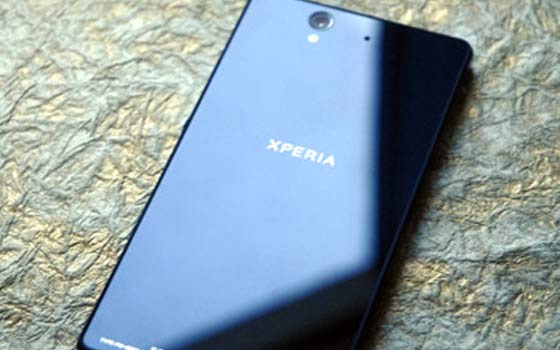 There’s a refreshed version of the Sony Xperia Z doing the rounds on the internet and the most interesting part of the rumor is that it will come with a Snapdragon 800 processor. Well, Sony has been known for launching multiple flagships in a single year, so the idea of an updated variant of the smartphone isn’t farfetched.

The Sony Xperia Z (read our review) was previously rumored to arrive in the US with a Snapdragon 600 SOC which is a slightly beefier version of the S4 Pro carrying several architectural changes and a higher clock speed. Just yesterday, Russian blogger Eldar Murtazin tweeted that he was in possession of the refreshed variant and also noted the existence of the upcoming Qualcomm SOC. The Snapdragon 800 is based on the Krait 400 core and it’s capable of delivering clock speeds of over 2GHz.

Additionally, the GPU has also been enhanced with the Adreno 330 onboard which is approximately 40% faster than its predecessor. Apart from the refreshed Sony Xperia Z, LG’s next generation Optimus G, the Note 3 and an improved version of the Galaxy S4 are also said to rock the same processor. Murtazin has even mentioned that the prototype he handled was fitted with an LCD3 display which is the same panel found in the HTC One, but the likelihood of it being present in the final version is fairly low.

The aforementioned details are all we know so far. The conglomerate is expected to unveil a new phablet tomorrow known as the Z Ultra or by the codename Togari. The Sony Xperia Z along with its slightly smaller ZL sibling went official at the CES 2013. Both devices currently carry flagship status and the only difference between the 2 is that the former possesses water- and dust-proof characteristics which has resulted into a tweaked form factor.

A refreshed Xperia Z has been under speculation since February in the form of the C6802 and probably, we’ll see it break cover soon enough.