The new FE171CG model of the Asus FonePad 7 and the ME581CL variant of the MeMO Pad 8 have decided to make India their home. Both these products from the Taiwanese company will be made available in the country exclusively through Flipkart.

Priced at Rs 10999, the Asus FonePad 7 (FE171CG) builds upon its predecessor by offering a larger storage capacity of 16GB. Moreover, there’s an 8MP rear camera onboard as well, apart from a 2MP front one. Other offerings of this tablet remain in line with those of the previous model, so you’ll still be getting a 7-inch 1024 x 600 pixel display, a 1.2GHz dual core Intel Atom Z2520 processor and 2GB of RAM. 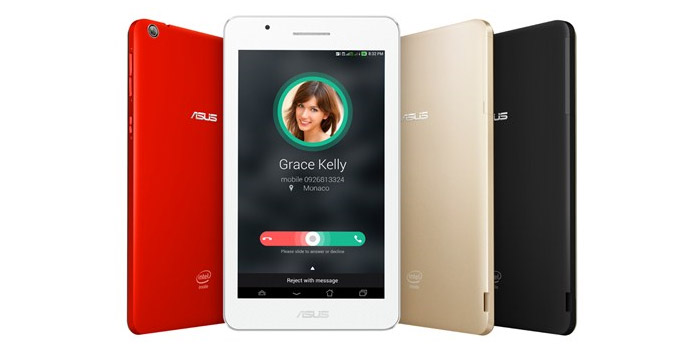 This new Asus offering moreover, kicks in a 5MP rear camera and a 1.2MP front snapper. There’s 16GB of internal storage present on it, apart from a microSD card slot that can be used to expand the space further up to 32GB. 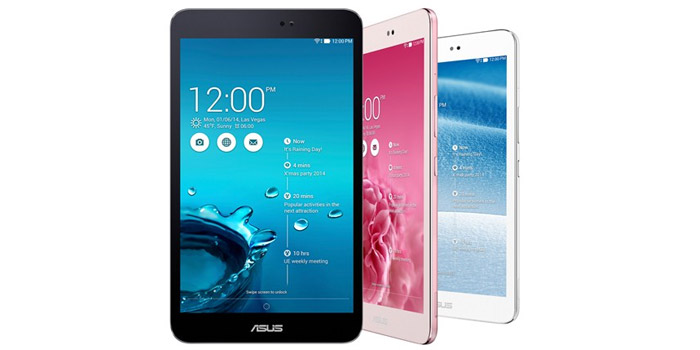 A quick glance at the specs of the new Asus MeMO Pad 8:

While the Asus FonePad 7 (FE171CG) is already available for purchase on Flipkart, the company’s MeMO Pad 8 (ME581CL) tablet still remains out of reach of Indian buyers.