Red Mac Pro is a real beauty, now let’s wait for the gold one

If it makes you feel any better, the red Mac Pro in the picture posted below is not another one of those unaffordable luxury products meant for the deep-pocketed few, even if it is a designer one. It’s actually for a good cause.

Apple’s John Ive and noted industrial designer Marc Newson have come together for the (RED) charity campaign and this is just one of the items that’ll be up for bidding. 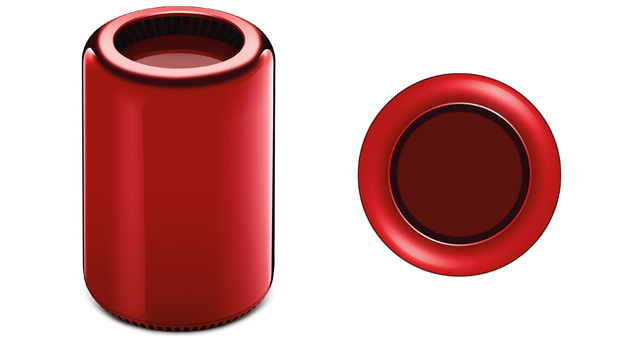 We’ve already reported about the special edition Leica M camera which will be part of the lot that will be auctioned off on November 23 at Sotheby’s New York. Well, it was high time someone did something cool with the futuristic-looking 2013 Mac Pro, though a shiny red suit wouldn’t have been our first guess. The desktop is expected to fetch anything between $40,000 and $60,000 or higher. The regular black version costs $3,000 and upwards.

Specs of the base model: 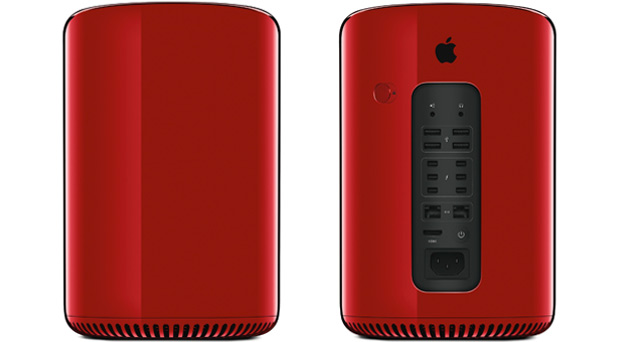 9to5Mac points out that Apple is said to be the biggest contributor to the campaign. This comes from the (Product) RED Twitter account which has announced Cupertino’s contributions to have touched $65 million. And if you really want to donate to the cause, the company always has the red iPod nano, iPod touch, iPod shuffle, iPad Smart Cover and iPhone 4S bumper on offer. They carry the same prices as the regular devices, but a part of the profits goes towards the charity.

Ive and Newson have also added their touch to a Hermès Cavale saddle, gold Apple earpods, a NASA space shuttle thermal pane, a Lamy 200 pen set, an aluminum Neal Feay Studio desk and a Steinway & Sons piano among other items set for the Sotheby’s auction.