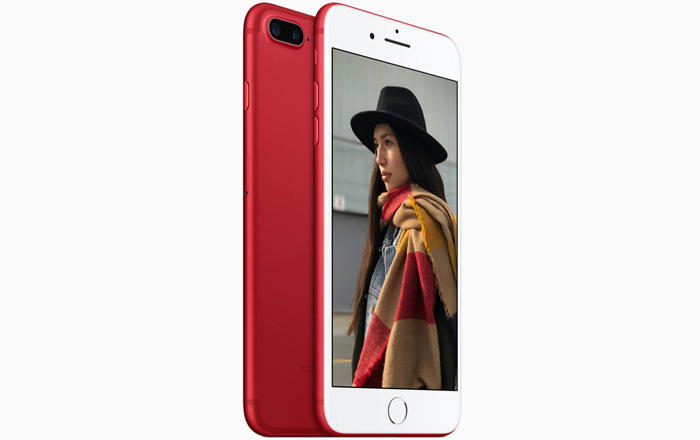 Apple’s red iPhone 7 turned quite a few heads when it was announced last month alongside the new iPad (2017) and 32GB/128GB iPhone SE. It looks like the first will be landing in India by the end of the week, with some predicting an April 14 release.

To recall, the iPhone 7 (PRODUCT) RED Special Edition hit stores internationally on March 24 but has not been given an official launch date in countries like India. Apple had only specified that the model would arrive in the country by April. Now it seems the glossy new option has gone up for pre-orders on Croma’s website.

This isn’t surprising since there’s no difference between the iterations in terms of specs or features. The newer version is meant to celebrate 10 years of partnership with (RED), with Apple pledging that each purchase will contribute to the Global Fund for HIV/AIDS programs.

Other than Croma, a number of offline stores appear to be putting the red iPhone 7 up for pre-booking as well. The Indian Express claims that premium resellers like iWorld and FutureWorld are getting the new units within a week. Even non-premium stores are apparently set to get stock soon.

Once again, you can pre-book the iPhone 7 (PRODUCT) RED Special Edition via Croma. Other e-commerce sites will likely follow suit.