Red finally reveals what its holographic phone display can actually do

Red’s holographic Hydrogen One smartphone just got a bit less mysterious with the announcement that the camera maker was partnering with a startup called Leia Inc. The handset has been shrouded in secrecy ever since it was announced in July this year, with very little to go on in terms of what a holographic display even looks like.

Leia started out in 2014 as a spin-off from HP’s research labs. It specializes in providing lightfield holographic display solutions for mobile by taking advantage of breakthroughs in Nano-Photonic design and manufacturing. It uses LCD screens layered with a diffractive lightfield backlighting to showcase holographic content while still preserving the normal operation of the display.

Leia claims that this diffractive lightfield backlighting layer doesn’t negatively impact the panel’s quality, thickness for non-holographic purposes, or battery consumption. The last is a pretty big assertion since shooting out light from a smartphone’s display will presumably guzzle up a ton of power. 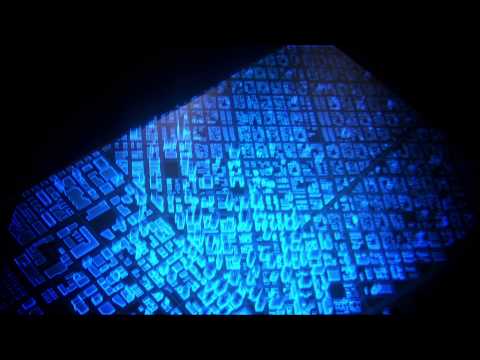 There’s a concept video (see above) in place to show people exactly what Leia’s talking about. Its tech basically projects 3D imagery from out of the screen. So a map app could use a 3D model of a city to help users navigate its streets.

However, this does raise the question of who exactly will be making these apps since the Hydrogen One will presumably be a niche product that won’t hold mass appeal, at least in its first few years. Content is key here since there’s no point having a fancy phone if no one will make a compelling ecosystem of applications, games, and video for it.

As for what all this technology looks like in real life, another company specializing in lightfield displays called FoVI3D uploaded a video of a game in action using a Leia prototype. The footage isn’t the best showcase since the 3D doesn’t come across clearly, but it at least serves as proof that the technology is in place.

Also Read: Red’s holographic Hydrogen One gets shown off on camera

You can pre-order the Hydrogen One here if you’re willing to take a risk. It’s priced at $1195 for the Aluminum model and $1595 for the Titanium one. Red says it’ll reach consumers by the first half of 2018.