Red BlackBerry Passport goes up for sale in limited numbers

Just a few days back we reported that the BlackBerry Passport drenched in red would be available for purchase on Christmas day. Well, it looks like a lucky few will be able to get their hands on the phablet as early as today, as the company will soon start offering limited quantities of the smartphone in the bright shade.

The red BlackBerry Passport was officially unveiled by the company’s CEO at the Enterprise event which took place yesterday. This shade is certainly the most attractive one and it makes the phablet all the more desirable. BlackBerry hasn’t revealed just how many units of the smartphone it plans to offer today. 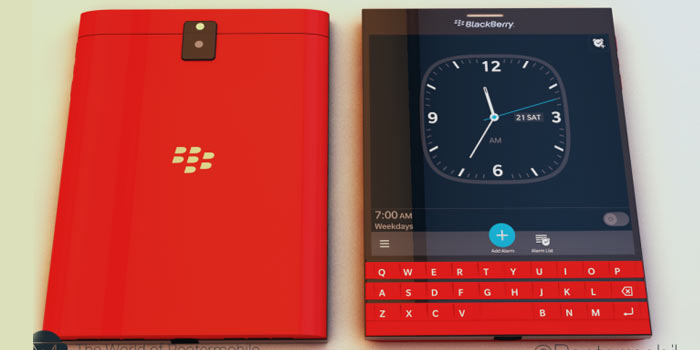 Also, the company is still keeping mum about the price, but we’re likely to see it retail for the same $599 ($699 is the regular amount) which is currently being asked for the black model. The red version is most likely going to be made widely available on Christmas as previous reported and it’ll be accompanied by a white version as well.

The Passport is helping the Canadian company recover lost ground, but slowly. The phone is a top-tier release featuring a high resolution display and a 3-row QWERTY keyboard with touch support. BlackBerry hasn’t held back on the specs either, but for some reason, used a pretty outdated (yet powerful) processor.

Here’s a quick look at the key BlackBerry Passport specifications: 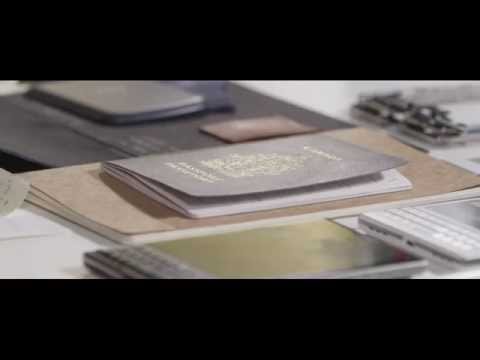 The red BlackBerry Passport will most likely be made available through the company’s online store or via Amazon.