If this is really the Galaxy S6, then Samsung is in big trouble

We’re all anticipating a flagship from Samsung with a fresh design that’s different from what we’ve already seen, but it looks like we’re in for some huge disappointment. A new report has surfaced claiming to have images of the handset in question and by the looks of what has been published online, the Korean giant will probably need to re-visit the drawing board.

The picture you see below comes from IT168 showcasing the supposed Samsung Galaxy S6 sprayed in fluorescent yellow. Clearly, the company hasn’t done much to make the device look different from existing ones on the market which is a huge letdown. This is certainly not what we were expecting from ‘complete overhaul.’ 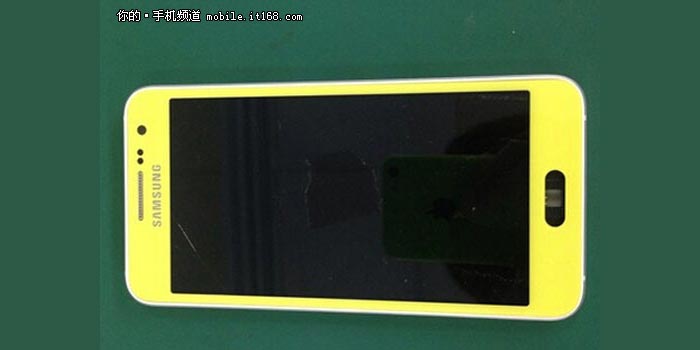 But then again, Samsung never made such promises and these details were basically revealed by leaks and rumors. PhoneArena is reporting that the handset has an aluminum unibody design and a plastic front which are plausible considering that the same approach was used for the A series.

Now, we come to the interesting part. The source states that the device is the Galaxy S6 and it has also disclosed the model number SM-G430. This SKU was recently leaked online and also spotted on the company’s website as a 5.5-inch handset, while the upcoming flagship has been said to carry the model number SM-G920F. 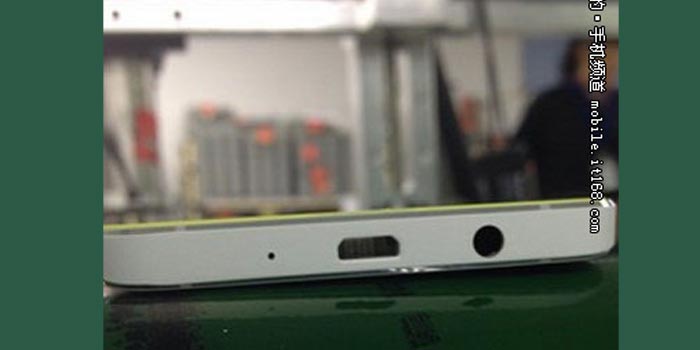 This adds more to the possibility of the newly leaked phone being a toned-down version of the upcoming flagship (or probably a S5 Plus/Prime) with a 5.5-inch 1080p display and Snapdragon 801. We could see the higher-end model arrive with a curved display of QHD resolution, 4GB RAM and Snapdragon 810.

The Samsung Galaxy S6 will go official in the next few months, so expect to hear a lot more about the handset soon.