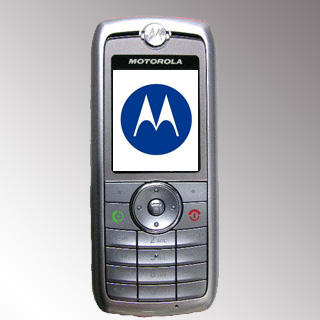 Reliance Communications (RCom) recently announced the availability of Motorola W362 CDMA handset via the telecom service provider, in an event that took place in Chennai, India.

With the growing popularity of Motorola phones in India, it is apparent that RCom wants to cash in on with the phone’s growing subscription base. Although RCom already supplies many other CDMA handsets like Nokia, the number one phone in India with respect to its market share, what sets its association with Motorola W362 apart is that the Motorola phone is completely made in India as per the claims made by RCom. The handset is made at the Motorola plant in Sriperumbudur in Tamil Nadu.

The features of the Motorola W362 phone provided by RCom are:

The low-end Motorola W362 handset is available at an inexpensive price of Rs 4,199.

Meanwhile the phone will also be launched in other selected cities in Southern India.

Tamil Nadu is also the state with 4-million consumer base for RCom proving to be the major market accounting to 9 – 10 percent of the total revenue earned by the company.for the service provider with a consumer base of 2-million in Kerala.