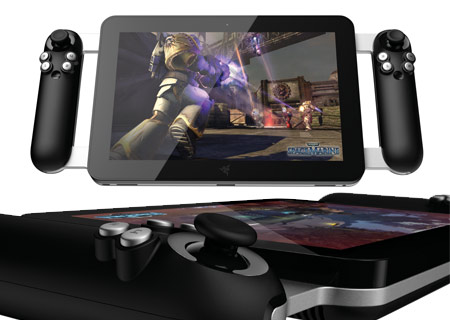 Acclaimed to be ‘the only tablet in the world designed for PC gaming,’ Razer recently brought forth its Project Fiona concept at the CES 2012. For a price tag that’s estimated to be under $1,000, this gadget employs an Intel Core i7 processor along with integrated dual game controllers.

Instead of casual or mobile-based games, this San Diego-based peripherals manufacturer intends to bring full-fledged PC games to tablets. This means various titles that are only playable on computers are most likely to find their way onto devices with a portable form factor and on much larger screens unlike the one on the PS Vita. 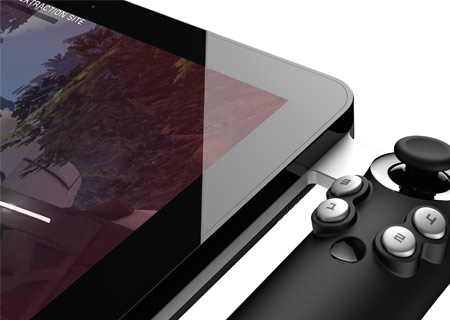 “While multi-touch screens have become the de facto user interface for tablets, they are not the right interface for serious PC gaming. The user interface we have designed for Project Fiona allows all existing PC games to be played right out of the box and also provides game developers new opportunities as they develop next-gen games on a highly-intuitive platform. Both developers and gamers are going to love the new user interface that combines the best of a gamepad, multi-touch screen and accelerometers for an all-new gaming experience on-the-go,” expressed, Min-Liang Tan, CEO, Razer.

To provide players with an enriched gaming experience, Razer has integrated dual controllers that are said to deliver a full-force feedback. Besides this, the accelerometers and the multi-touch screen provide an alternative method for carrying out commands. The company has also stated that the tablet concept eliminates the need for titles to be ported, optimized or developed from scratch as most PC games are likely to run natively on this gadget. 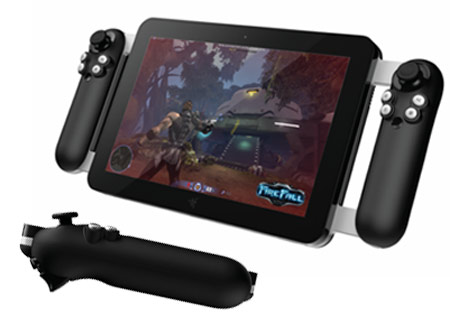 The Razer Project Fiona price is estimated to stand somewhere below $1,000. This PC gaming tablet will be available starting Q4 2012.