Razer Project Fiona is a step closer to becoming reality 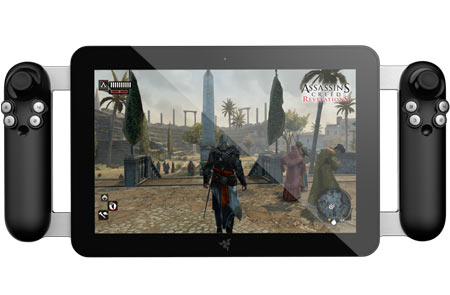 On carrying out a successful social media campaign, the faith of the Razer Project Fiona gaming tablet has now been decided and by the looks of things, the concept is soon to materialize. The slate made its first appearance at the CES 2012 and hasn’t been heard from since, that’s until these past few days.

The experiment was performed on Facebook where Min-Liang Tan, the Co-Founder, CEO and Creative Director of Razer, stated on his account that the project would be a reality only if it received 10K likes/shares over a period of 7 days. Well, the target was achieved in just a day’s time. However, for the slate to hit the production line, there are many components that still have to be finalized, even the overall design, notes Ars Technica. And based on a recent post by Tan, the thoughts of the community would be taken into consideration when these decisions are being carried out. 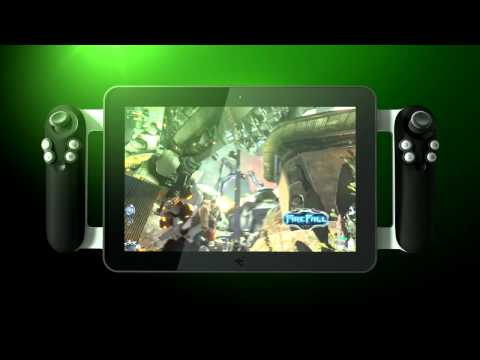 Project Fiona isn’t the first time Razer has dipped its hands into launching a gaming system. The Blade laptop and its refreshed version have already hit stores. According to the company, the device will pack in high-end components that are capable of running titles such as Minecraft, Assassins Creed Revelations, HAWX 2, Rift and many more.

Those wanting to partake in the ‘creation’ of the Project Fiona gaming tablet can head over to Min-Liang Tan’s Facebook page tomorrow where ‘crowdsourcing’ questions will be asked pertaining to which CPU and GPU should be implemented, whether should the slate be portable or high in performance and what price point should it meet and so on. 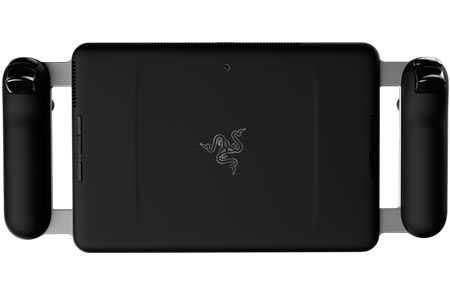