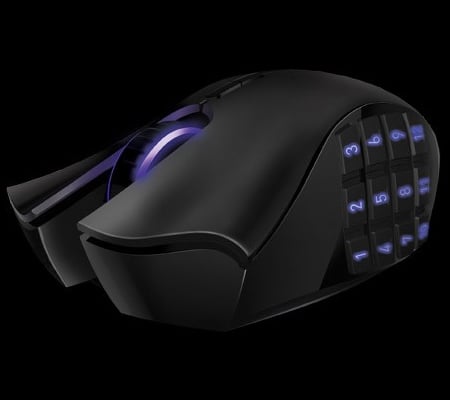 It was known that the Razer left-handed Naga gaming mouse would materialize based on the number of ‘likes’ the notion gets on Facebook. And now the official word is out – the popular peripheral will indeed be seen receiving a sibling designed specifically for left-handed users.

The company had decided to go ahead with the manufacturing of the device only if the post touched 10,000 ‘likes’ on Facebook, prior to April 21. And the total was reached three weeks before the deadline, March 29. The company first began catering to left-handed users by launching its DeathAdder Left-Hand edition, 2 years ago. Much like its counterpart, the upcoming Naga edition will be complete with 17 MMO-optimized buttons.

“That Facebook post generated more buzz than we could’ve ever imagined, which proves that there have been a number of gamers that have had their needs ignored for some time,” states Razer CEO and Chief Gamer Min-Liang Tan. “We pride ourselves on being gamers ourselves, and we all know that there is no substitute for gaming with your dominant hand.” 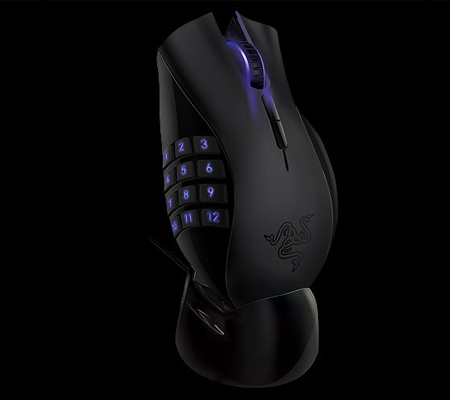 The mouse’s ergonomic design should not only provide long hours of comfortable gaming, but also enable accessing every button easily. Sporting a 116mm x 70mm x 46mm form factor, the device tips the scales at around 134 grams. Apart from flaunting Zero-acoustic Ultraslick feet, the accessory gives users the liberty to program a number of different in-game commands. Eager beavers will have to wait since there has been no say on the launch.

The Razer left-handed Naga gaming mouse release date and price specifications have not yet been announced by the company.