Since years, Razer has had many takers in the PC gaming community and to some extent even among the console brethren, but with its new Junglecat gaming controller, it’s aiming for a completely different audience. Capable of hooking up with the iPhone, this product grabs quite an unconventional design that might remind you of a certain Xperia Play smartphone by Sony.

Just like the said handset, this gaming controller features a slide-out mechanism so that it can remain hidden underneath when you’re not using it. This way, you don’t have to necessarily detach the gadget from your iPhone once your gaming hours are over; that is however if you’re willing for fatten up your device by an added 20mm. 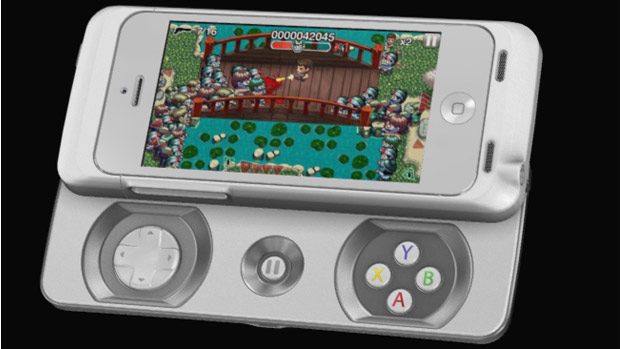 The Razer Junglecat is compatible with a large variety of iOS games as well. It presents you with essential controls in the form of A,X,B and Y pressure-sensitive buttons, a D-pad and a couple of bumpers, thus helping eliminate the need for touching the screen once your game is launched.

This gaming controller also has a companion app out right now on the App Store. It can store up to 20 personalized profiles and can even help you remap your controls to suit your preferences. One of the latest Apple technologies, Game Controller Forwarding is also supported by it, thus enabling the iPhone 5 or the iPhone 5S to act as wireless controllers for larger-screen Apple products. 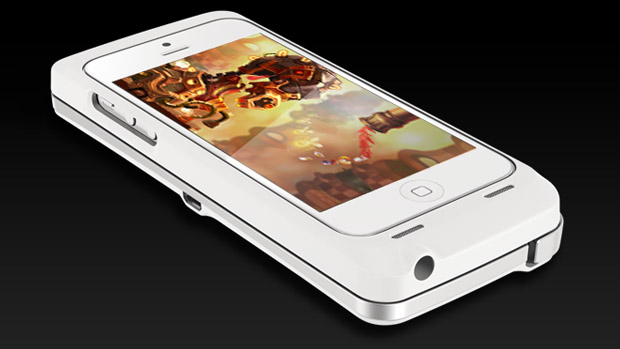 Razer has priced the Junglecat gaming controller at $99.99 or €99.99 and has revealed it to be compatible with iPhones 5 and 5S.