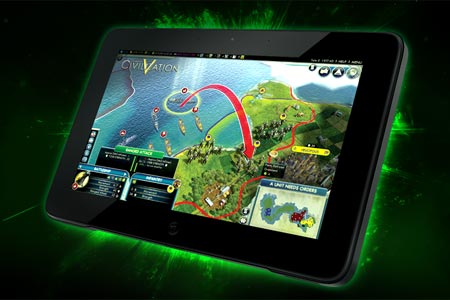 The price for the Razer Edge has been announced along with a general release date that more or less spans a quarter. Previously known only as Project Fiona, the gaming tablet was unveiled at this year’s CES and was designed using crowd-sourcing techniques and large scale feedback.

The Edge from Razer has been designed to work out-of-the-box with numerous games and to that effect comes with Windows 8 installed. It works in four dedicated configurations or modes, transforming from tablet to PC to portable gaming console when set in different modes. 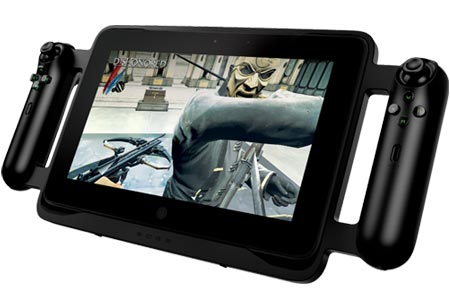 When still dubbed Project Fiona, we knew the device would come with a 10.1-inch display offering visuals at an approximate resolution of 1366 x 768 pixels. It was also revealed back then that there would be a hybrid user interface for PC gaming and touch applications, as well as Wi-Fi connectivity.

Now with things made official, we know a little more. For example, the gaming hub will come in two variants – a standard and a Pro model. Both will simultaneously house Intel and Nvidia graphics solutions, a trait the company says is a world’s first. While the standard model comes with 1GB of Nvidia GPU memory, the pro model will have 2GB of such memory. 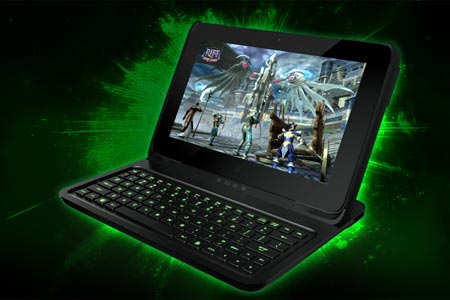 Several optional accessories will be made available for use with the device including a keyboard dock, a gamepad controller, an extended battery and a docking station which allows the tablet to connect to game controllers and a TV screen for a home gaming experience. While the rest are expected in the first quarter of this year, the keyboard dock should be made available in Q3 2013.

The Razer Edge is scheduled to head over to retail distribution in North America and Asia Pacific sometime in Q1 2013. And like most Razer products, it comes with a hefty tag of $999 attached, while the Pro model should retail at $1299 which exclude tax and shipping charges. The optional gamepad controller is up for pre-order at $249 from the company’s official web site, while the extended battery and the docking station can be pro-booked for $69 and $99, respectively. 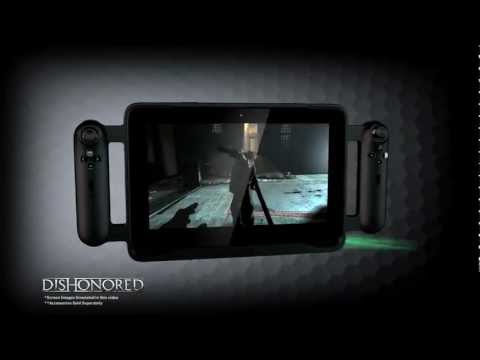