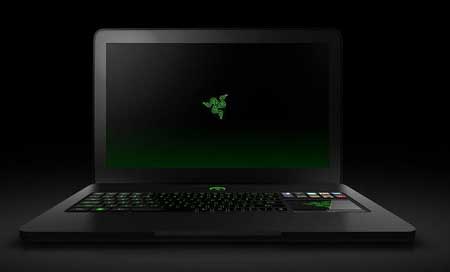 Back in August, we reported about the Razer Blade laptop making its presence felt at PAX Prime and its Q4 2011 launch in the US. Well, the portable PC is again creating news, but this time with regards to delay in its arrival.

The company’s official Facebook page shares that a last minute hard drive update is the reason why ardent gamers may have to wait a tad bit more before they can get hold of this Razer offering. This word comes close on the heels of the news that even the Razer Tiamat 7.1 gaming headset has been delayed. And just like its counterpart, the Blade laptop will see a January 2012 launch. The device was scheduled to earlier ship with a 320GB HDD in tow and it has now been upgraded to a 256GB SDD which has resulted in the gadget’s arrival being postponed. Furthermore, even after the updated storage space on the device, the price will remain the same, which means that no additional cost will be added to the original amount.

In a bid to make up for keeping avid gamers waiting, the company will be giving the Razer Orochi Blade Edition mouse with the notebook for no additional cost. The gaming rodent has been designed specifically for the Blade laptop and is draped with a complementing green LED and matt black finish. The company’s store page features a ‘Notify Me’ button, clicking on which will inform prospective users in time, about the impending arrival and also generate a coupon code for a Razer Orochi Blade Edition. This will then be included in the order for the portable PC. 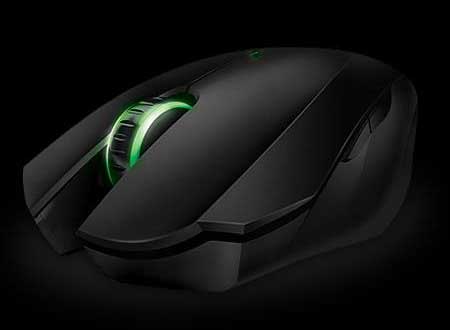 The postponed arrival of the Razer Blade laptop may not be what prospective users had on their wish list this Christmas. But then again the inclusion of the 256GB SSD and an added peripheral in the box may probably make up for it being available by early next year.

The Razer Blade laptop attaches a price tag of $2799 and is now expected to begin shipping by mid to late January 2012 in the U.S.