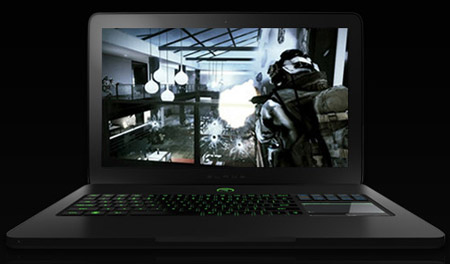 After its North American debut, the Razer Blade gaming notebook has finally found its way to Asia, with Singapore as its first destination of choice. For those who don’t recall, the device was initially unveiled at the PAX Prime and then started shipping in the US early this year.

In terms of technical specifications, the notebook is fitted out with an Intel Core i7 processor that offers a base clock rate of 2.8GHz and speeds along at 3.5GHz in Turbo mode. The internals also feature an Intel HM65 Express Chipset and 8GB dual channel DDR3 memory at 1,333MHz. 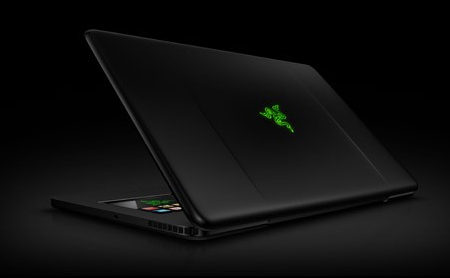 If 6.4kg seems to be as portable as a gaming system of this sort can get, then lugging it around shouldn’t be a bother to users. Also, gamers should be able to slip it into any carrying case that will accommodate a 16.8” x 10.9” x 0.8” notebook.