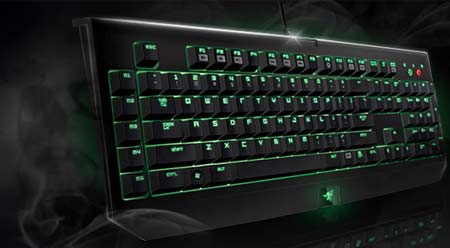 The Razer BlackWidow 2013 mechanical keyboard series has been officially unveiled. It tags along 2 improved versions and also a new edition. Said to be the first update rolled out for the range, the lineup comes with enhanced anti-ghosting and the Razer Synapse 2.0 cloud technology.

Covered with an anti-fingerprint matte black finish, the fresh series allows gamers to perform up to 10 simultaneous key presses through the reworked anti-ghosting. With the Razer Synapse 2.0, user profile settings will be automatically synchronized with the company’s cloud server for quick access from almost anywhere.

“We are really excited to release this improved Razer BlackWidow series,” expressed Robert ‘RazerGuy’ Krakoff, president of Razer USA. “Gamers continue to get the most precise and superior mechanical key infrastructure ever designed in a keyboard, but the new and improved BlackWidow series comes with improved functionalities providing an unfair advantage you can literally feel.”

Designed to show a simple and highly portable form factor, the BlackWidow Tournament Edition is the latest addition to the mechanical keyboard series. This peripheral which is built to be ideal for tournaments, flaunts a light and compact profile sans a numpad. The 2013 editions along with the Ultimate and Tournament versions will arrive in options of standard and Stealth variants. The latter models are equipped with brown mechanical switches for delivering better tactility and quick response. 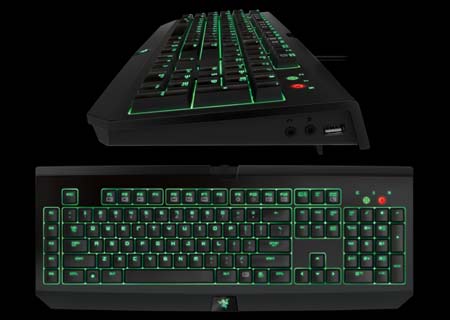 The refreshed Razer BlackWidow price starts at $79.99 for the Tournament Edition and goes all the way up to $139.99 for the Ultimate series. Although the company states that the mechanical keyboards will be up for grabs starting August, they are already available for purchase through the razerzone.com website.